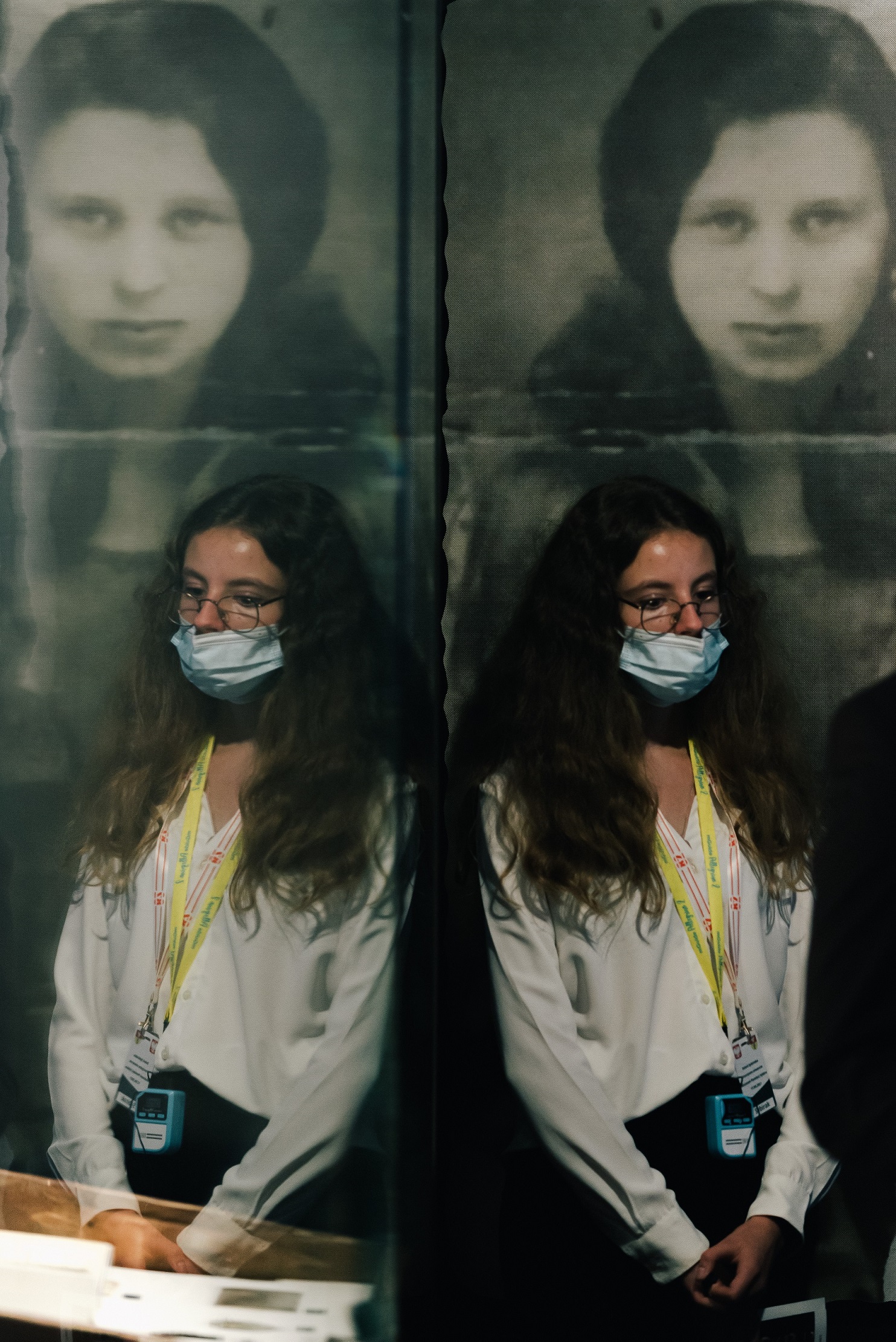 Topics of the workshops in the educational rooms:

Two armies, which were different from each other almost in everything, but the mutual thing was that both of them were formed in the Soviet Union and Sybiraks became their members. Through the years many myths about these two armies were risen. Our task will be to divide historical facts from the untrue information.

We will try to do this difficult task by working in groups and insightful examination of the materials related to Anders’ Army and Beling’s Army: photos, documents, relations and archive footages. Gained knowledge will allow us to discuss the validity of the assessment of each formation. The skills that we use during the workshops will be useful in our everyday life to independently assess the information we receive.

Description: During the workshops we will think what the victims of the soviet repression could feel. Their emotions will be known thanks to a short film showing the moment of arresting a family by NKVD. It is a push to an exercise: we will try to name the things we would take from home in a critical situation, having no time to think.

To see how tough and different were Sybiraks’ fates, we will let them speak: we will listen to relations from the Museum’s archive. In the end we will discover that the tragic story which happened 80 years ago, repeats itself…

Workshops were prepared with the cooperation with Anna Lach and Marcin Koziński.

The path starts in the part of the exhibition presenting the pre-war period and the beginning of World War II. We will try to answer the question if the beginning of the war forced children to become ‘little adults’. We will see and hear two women: Sara Wajnsztej and Zosia Dąbrowska, who as little girls experienced exile. We will see what did they take with themselves and what did they have to leave at home.
We will get inside the reconstructed carriage that took people to the East. We will see the authentic items which were taken to the ‘inhuman land’. We will be surprised by not only how a class in a soviet school looked like, but also the living conditions of deported children and the fact that older had to go to work.

2. Poles in the Siberia of the Tsars

Walking this path will allow us to get familiar with the subject of exiles of Poles to Sybir from 16th to the beginning of the 20th century. It will be an opportunity to discover how the road to East of the convicted people and prisoners looked like at the times before the invention of the railway and cars. Exiles sometimes used their stay in the far and mysterious parts of the tsars imperium to do researches, about which we will find out at the explorer’s study.
We will be surprised by the unknow image of Sybir, that we can see at the part devoted to voluntary migrations of Poles to East, to places where our other countrymen were taken forcibly. The path will end up with the presentation of the last tsarist exiles and among them the best-known one — Józef Pilsudski.

3. Deportation and life in exile

By choosing this path, we will find ourselves in the middle of the deportation actions that started in February 1940. We will find out why the whole families, with children and seniors, were crammed into carriages and taken to the ‘inhuman land’. Inside the carriage, we will hear the relations of the witnesses of these events. We will also see items taken by Sybiraks from their abandoned homes. After traveling the symbolic road to the East, we will reach the part of the exhibition, that teaches about the differences in life in the Siberian taiga and the Kazakh steppe, from the perspective of the deported Sybiraks. What mark did Siberia leave on these people? We will look for the answer to this question at the end of the exhibition.

The path will bring us closer to the course of World War II. We will learn about its origins, with an emphasis on the joint responsibility of the Third Reich and the Soviet Union for its unleashing. We will get acquainted with the elements of the armament of the Soviet and German armies, as well as with the equipment of Polish soldiers.

The subject of the meeting will be the tragic fate of about 22.000 Poles — Polish Army officers, officers of uniformed services and the representatives of the civilian elite — murdered by the Soviets in the spring of 1940. In the Memorial of the Katyn Massacre, we will see the names of the victims of the Katyn Massacre and find out why some of the boards are not full and who they keep waiting for.

Following this path we will find out not only about the victims of the Katyn Massacre, but also about the tragedies of their families.

6. A world apart – the anatomy of the soviet GULag

What was the „Archipelag GULag” and how did the titled „A World Apart” look like behind the barbed wire of Soviet labor camps beginning from the moment of arresting and the first interrogation. We will listen to the victims of the soviet repressions and tortures and see a labor camp inside. Visual aspect of this part of the exhibition will make us realize how tough was inmates’ fight to keep a piece of humanity. We will also get to know the fates of Gustaw Herling-Grudziński and see one of the first „underground” edition of his book.