War in Ukraine and the idea of “the Russian order”. Report — part five

We present the fifth part of the report by professor Wojciech Śleszyński about the war in Ukraine. 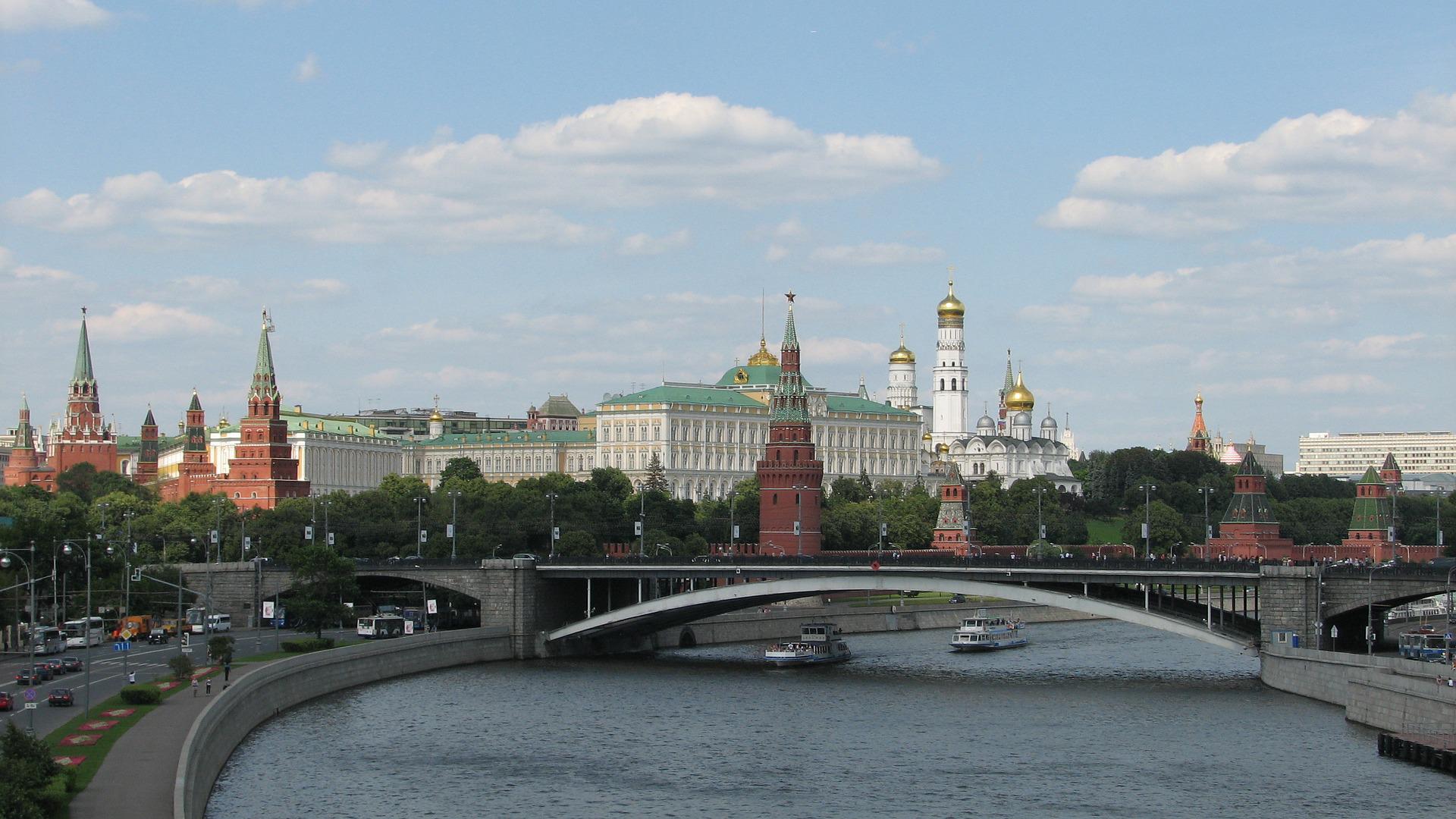 The Kremlin’s propaganda has been talking about “saving Ukraine from Nazism” since 2014. Although this phrase is surprising in the Western circles, for the Russian people it is only a continuation of the narrative about the heroic Soviet people who fulfilled — and is a continuation to fulfill — the mission of fighting Nazism.

In the next part of his report, professor Wojciech Śleszyński presents a propaganda image of the Great Patriotic War (as the Russians call World War II) and the ideology built around it, the aftermath of which is Moscow’s today’s narrative about the events in Ukraine.

Both the article and the previous ones that make the whole text “War in Ukraine and the idea of the Russian order. Report” can be read on our website: https://sybir.bialystok.pl/en/war-in-ukraine-and-the-idea-of-the-russian-order-report/

The whole report will come out in September. It will be a richly illustrated issue in Polish and English language.