War in Ukraine and the idea of the “russian order”. Report - Muzeum Pamięci Sybiru
22 June 2022

War in Ukraine and the idea of the “russian order”. Report

We present a report entitled ‘The war in Ukraine and the idea of the Russian order’ by professor Wojciech Śleszyński. It is an attempt at an accessible explanation of the origin of the conflict in all its complexity. However, we have already started the presentation of an abridged version of the individual essays that make up this volume. We will present the next parts of the report every week. 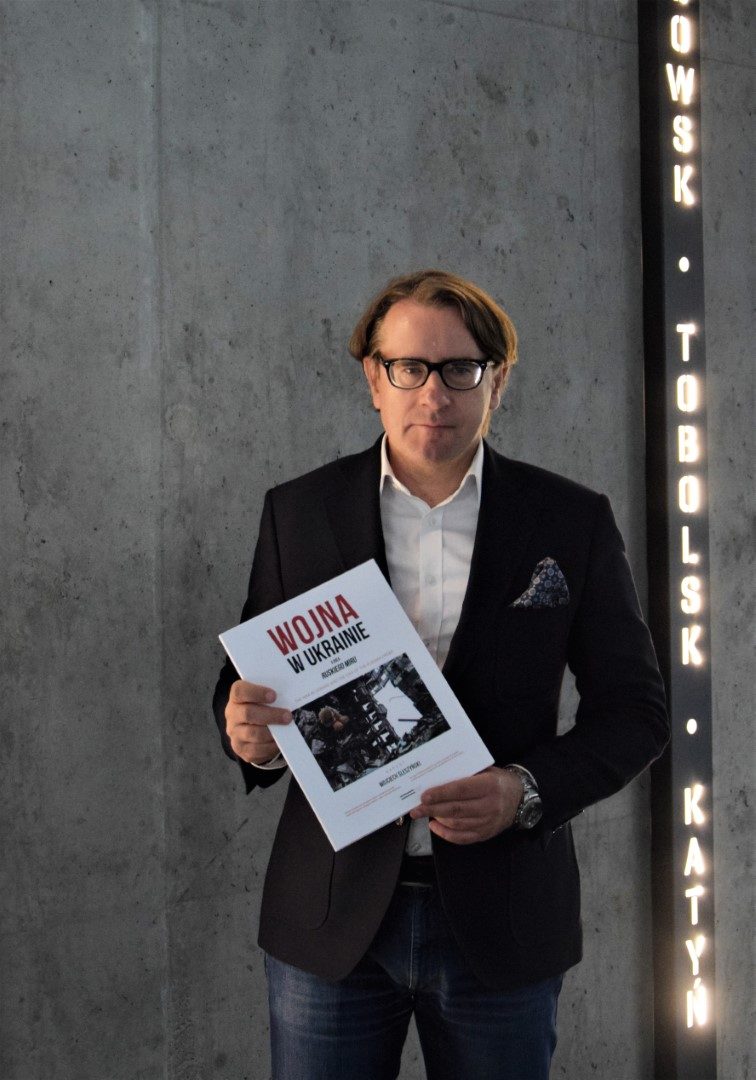 After four months of ruthless warfare beyond our eastern border, we still cannot be sure how this bloody conflict, started by the invasion of independent, sovereign Ukraine, will end. However, we have been sure from the very beginning — the future of all Eastern Europe is being decided right before our eyes; It is also hard to doubt that the fate of the whole world will depend on a large extent of the outcome of this war.

Although many observers were surprised by these events — if not by the Russian aggression itself, then by its scale and the ruthlessness of the invaders – it cannot be said that the conflict came out of nowhere. It is above all a logical consequence of the specific Russian way of looking at our reality, which is sometimes called the ‘Russian Order’. ‘Order’ in Russian means peace, but also the world, so we are talking here about a universal system that guarantees peace in the Russian way and in accordance with the interests of the Kremlin. The people of Eastern Europe who experienced the ‘benefits’ of the Moscow system do not need any special explanation of the hypocrisy of these assumptions. What is particularly important today — there is no place for free Ukraine in the idea of ​​the ‘Russian order’. Is there a place for free Lithuania, Latvia, Estonia, and finally – Poland? Let’s hope this remains a purely theoretical issue.

The report entitled The war in Ukraine and the idea of the ‘Russian order  by professor Wojciech Śleszyński is an attempt at an accessible explanation of the genesis of the conflict in all its complexity. Its basic assumption is the conviction that without learning about the meanders of Russian historical policy — both from the Soviet era and the prior one, forged in the self-dominant tsarist state — it is impossible to understand what Putin and his team are about today. It is also an expression of our hope that the message of freedom, whose main advocate in the East for centuries had been Poland (with different, it must be admitted, success), now bears fruit, which is evidenced by the heroic resistance of the Ukrainians and the general disagreement with the inclusion in the post-Soviet system rebuilt by the hosts of  the Kremlin.

The full report will be released in September; it will be a richly illustrated bilingual (polish-english) publication.

We have already started the presentation of an abridged version of the individual essays that make up this volume. The next articles will appear on our website every week.

First part of the report:

Second part of the report:

Third part of the report:

Fourth part of the report:

Fifth part of the report: