We summarize the Sybir Memorial Run 2022

We have the full details about this year’s run. According to the statistics, thanks to the double (stationary and virtual) formula 1177 people from 9 countries took part in the event. They ran 16 068 kilometers in total. 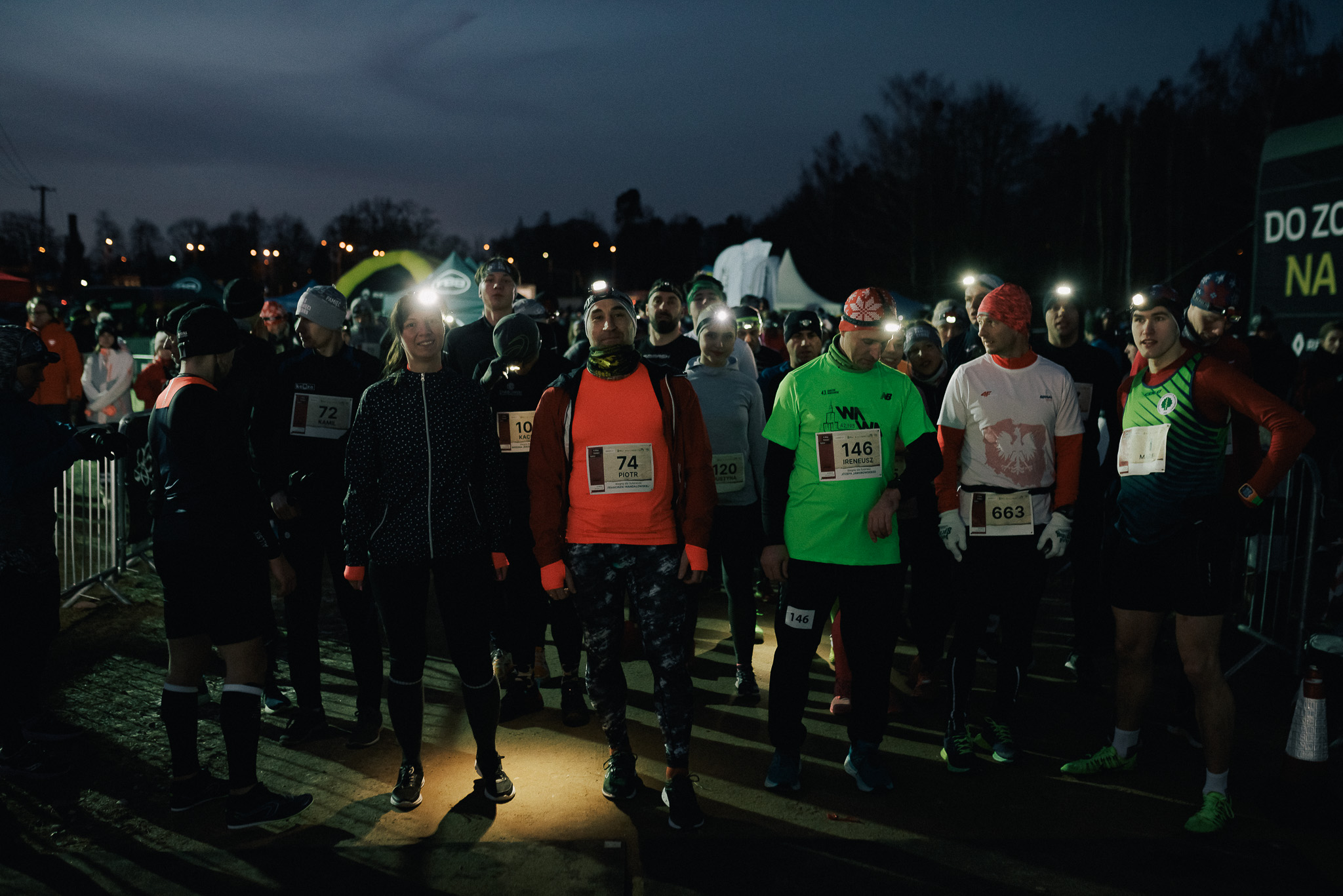 We have the full details about this year’s run. According to the statistics, thanks to the double (stationary and virtual) formula 1177 people from 9 countries took part in the event. They ran 16 068 kilometers in total.

The Sybir Memorial Run is organized by the Sybir Memorial Museum and Bialystok Biega Foundation to commemorate the memory of those, who on the cold night of February 10, 1940 became the victims of the first mass deportation to the East conducted by the Soviets.

Bialystok and the wide world

The fourth edition of the event valued by runners was held in the stationary form on Saturday 12, 2022. 632 people ran the distance of 5 kilometers through the Bialystok Solnicki Forest.

One could take part in the virtual form of the Sybir Memorial Run up to February 28 and the details about the run distance were running down to the organizers up to March 4, 2022. 545 people joined this way the run covering the distance chosen by themselves. Runners commemorate the memory of Sybiraks running not only in Poland, but also in Belgium, Belarus, Germany, Norway, Lithuania and Italy. Amateurs of sport from Australia and New Zealand also joined the run.

The greatest number of runners was from Podlaskie (731 people) and Mazowieckie voivodeship (113 people). Give a message about the Run to your friends from Opolszczyzna (8 people run) and Świętokrzyskie voivodeship (3 people) so they can join the next edition of this beautiful initiative!

How many kilometers in total?

Everyone was probably waiting for the information how many kilometers participants were managed to run in the 4th Sybir Memorial Run. It was 16 068 kilometers. It means that if the run as the crow flies was possible and all participants would make a relay then a baton taken from Bialystok would get to the Bering Strait, so to the end of the Asian continent.

And if we wanted to run along the available roads in this relay race and then return home — how far would we be able to get? The team of the Sybir Memorial Museum attempted to check it on a map. We calculated that we would reach the town of Jerofiej Pawłowicz in the Amur Oblast, 8 thousand kilometers from Bialystok, named after the 17th-century discoverer of that area. We would get there in 66 days on foot. The car journey would take almost 5 days (and twice as much back).

We would like to thank all those who ran (or walked) in the 4th Sybir Memorial Run for participating in the commemoration of their countrymen deported 82 years ago into the Soviet Union. We hope to meet you — in person or virtually — in the next edition of the event!