Wasyl Haniewicz, laureate of the “Custodian of National Remembrance” award 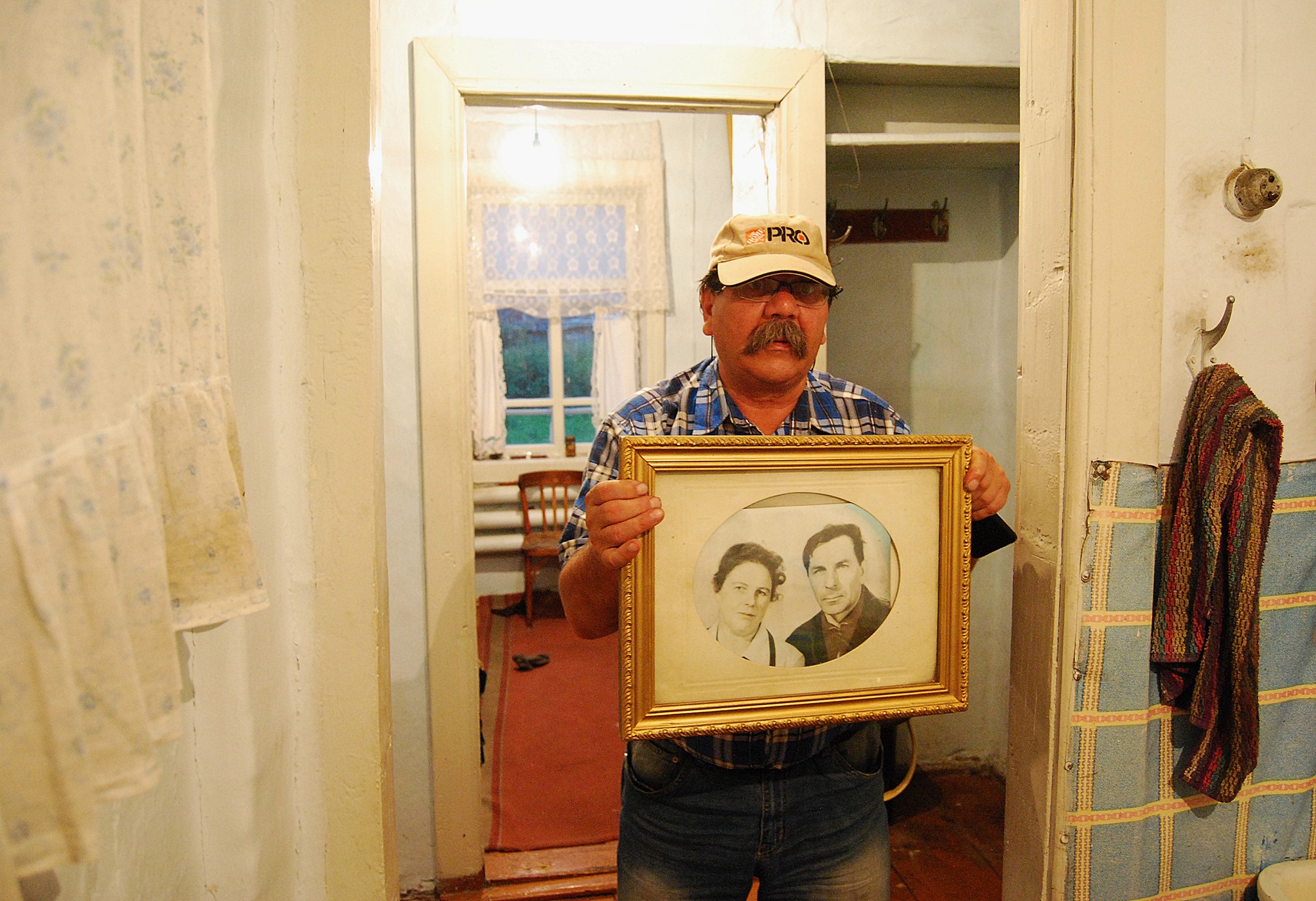 Finally! With a delay of more than six months (caused by COVID-19), but finally the “Curator of National Remembrance” awards for 2020 were handed over. One of the winners was Wasyl Haniewicz, nominated for this award by the Sybir Memorial Museum. Today, on his behalf, the statuette was taken by Marcin Zwolski, PhD, the manager of the Museum Research Department. The ceremony took place at the Royal Castle in Warsaw.

The “Custodian of National Remembrance” award is granted by the Institute of National Remembrance to people, organizations or institutions, that commemorate the history of the Polish nation in 1939–1945 with particular commitment. Wasyl Haniewicz is one of such active and creative activists. We owe to him the publications presenting, for example, the fate of the inhabitants of the Siberian town of Bialystok, which lies 200 klicks north of Tomsk, and was founded at the beginning of the 20th century by the laureate’s ancestors. Haniewicz described, among other things, the murder by the NKVD of all adult men living there.

Mr. Wasyl co-created “the Detention Centre of NKVD”, where he has been the director since 2019. He co-operates with the Memorial Association, willingly helps those who are looking for some information about their relatives repressed at the soviet times. He is also an undisputed leader of polish diaspora in Tomsk, and, what is important to us – a real friend of the Sybir Memorial Museum!

An extensive interview with Wasyl Hryniewicz can be found in a book titled “Siberian Bialystok”, released by the Sybir Memorial Museum. The book can be bought at the link below: