War in Ukraine and the idea of the “russian order”. Report — part four

We are publishing the fourth part of the report “War in Ukraine and the idea of the russian order” by professor Wojciech Śleszyński. 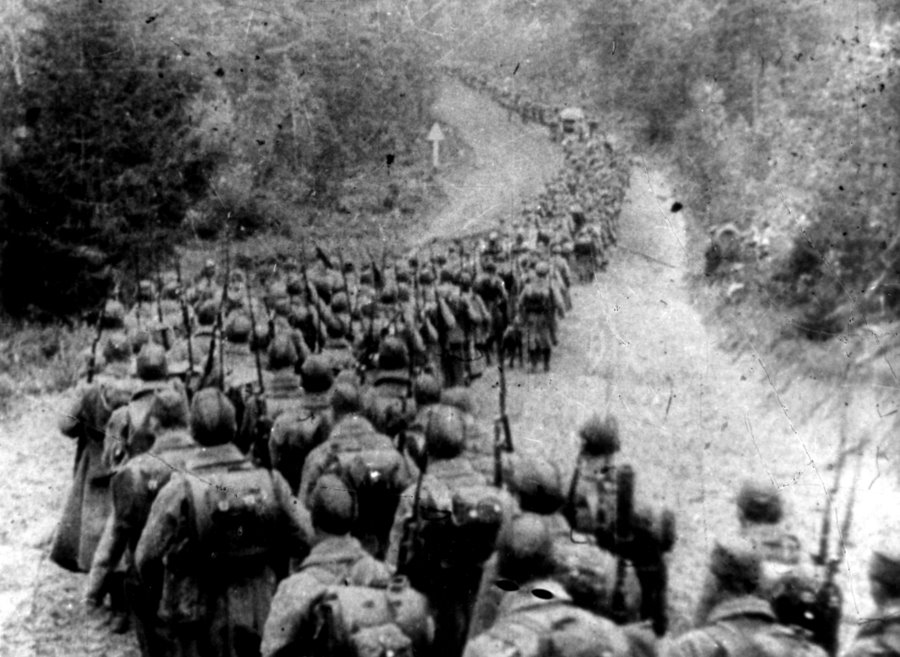 The actions taken by the Kremlin authorities towards Ukraine are nothing new from the point of view of Eastern Europe. Both the 2014 annexation of Crimea and the recent recognition of the independence of the two separatist entities that arose in eastern Ukraine — Donetsk and Luhansk People’s Republic — are the steps whose counterparts can be found in the past.

The actions of the Soviet Union after September 17, 1939, when the occupied territories of the Second Polish Republic were first assembled on the basis of “local self-governments”, were the obvious historical parallel, and then their “requests” for joining the USSR were positively considered. Russia, like the Soviets in the past, does not annex the occupied territories by force. At most, it responds to the expectations of the population, while defending itself against hostile attempts by the West. To this day, this point of view is shared by the Russian people who are eagerly awaiting the rebuilding of their superpower.

Another part of our report — War in Ukraine and the ideal of the russian order — by professor Wojciech Śleszyński deals with the historical similarities between thoday’s Ukraine and Poland of the year of 1939. The article and the previous ones can be read on our website: https://sybir.bialystok.pl/wojna-w-ukrainie-raport/

The whole report will come out in September; it will be a richly illustrated bilingual (polish-english) publication.