On August 10, the Sybir Memorial Museum hosted Gints Appals, PhD, Director of the Public History Department at the Museum of the Occupation of Latvia. 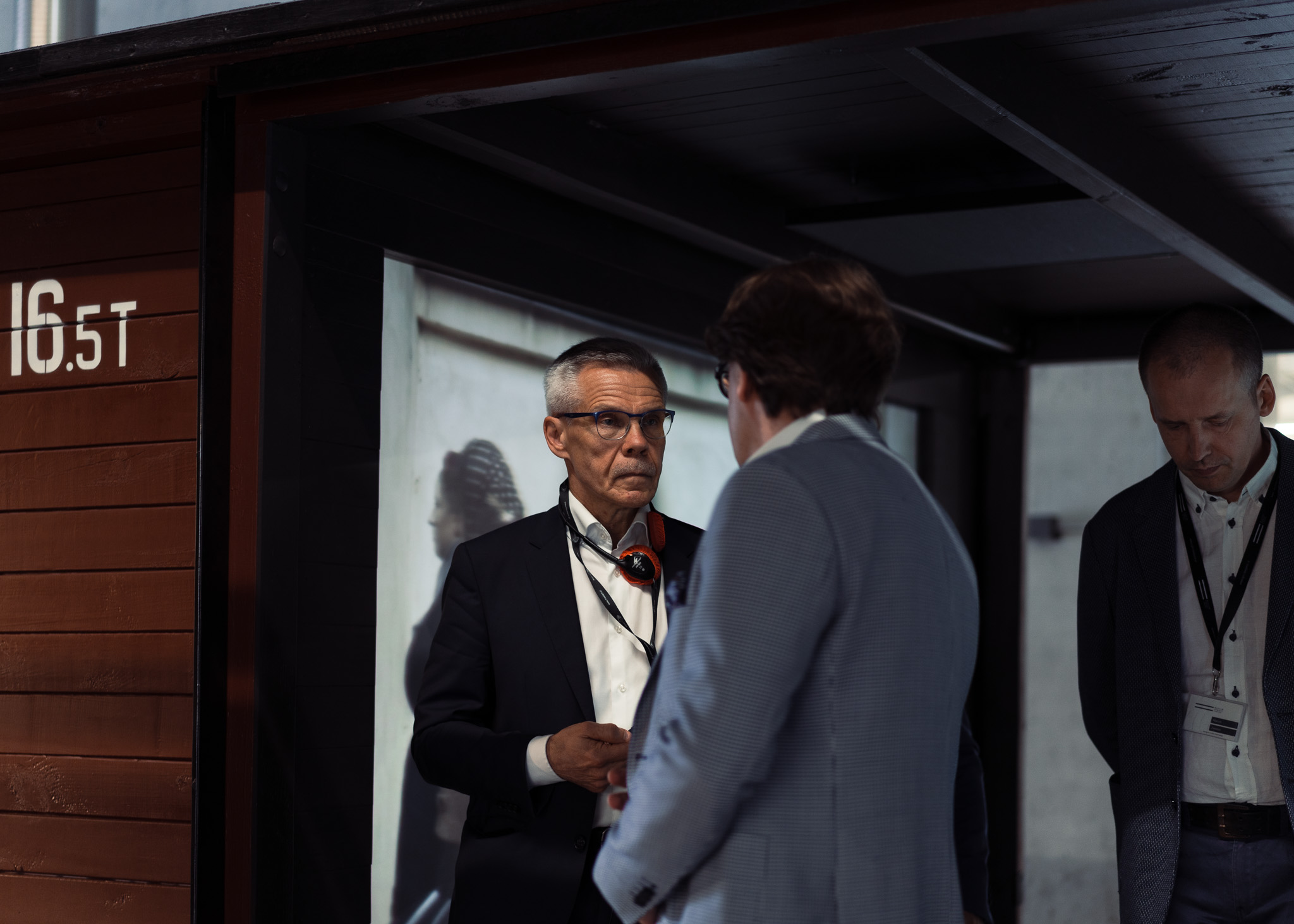 The museum of the Occupation of Latvia is another international institution interested in common actions aimed at commemorating the history of the nations of Central and Eastern Europe, marked by the soviet aggression.

Latvian historian, former ambassador of Latvia in Ireland, after the conversation with the director of our museum, visited the permanent exhibition in the company of the Heads of the Scientific and Education Departments. He drew attention to common points in Polish and Latvian history, appreciated many details of the exhibition and expressed appreciation for balancing our exhibition between rich content and accessible means of communication. He stressed how important is the fact that the Sybir Memorial Museum speaks about the common fates of many countries and nations.

The museum of the Occupation of Latvia is the biggest Lithuanian institution taking care of exploring and popularizing the history of three occupations that the country experiences in the years of 1940-1991: soviet, nazi and soviet again.