The 83rd anniversary of the Soviet aggression against Poland

In front of the monument dedicated to the Heroic Mothers of Sybir, today, on Saturday, September 17, official ceremonies were held with the participation of state and local authorities, church hierarchs and representatives of many environments. Important words resounded about heroism, suffering and a story that does not end, but returns with a new face. 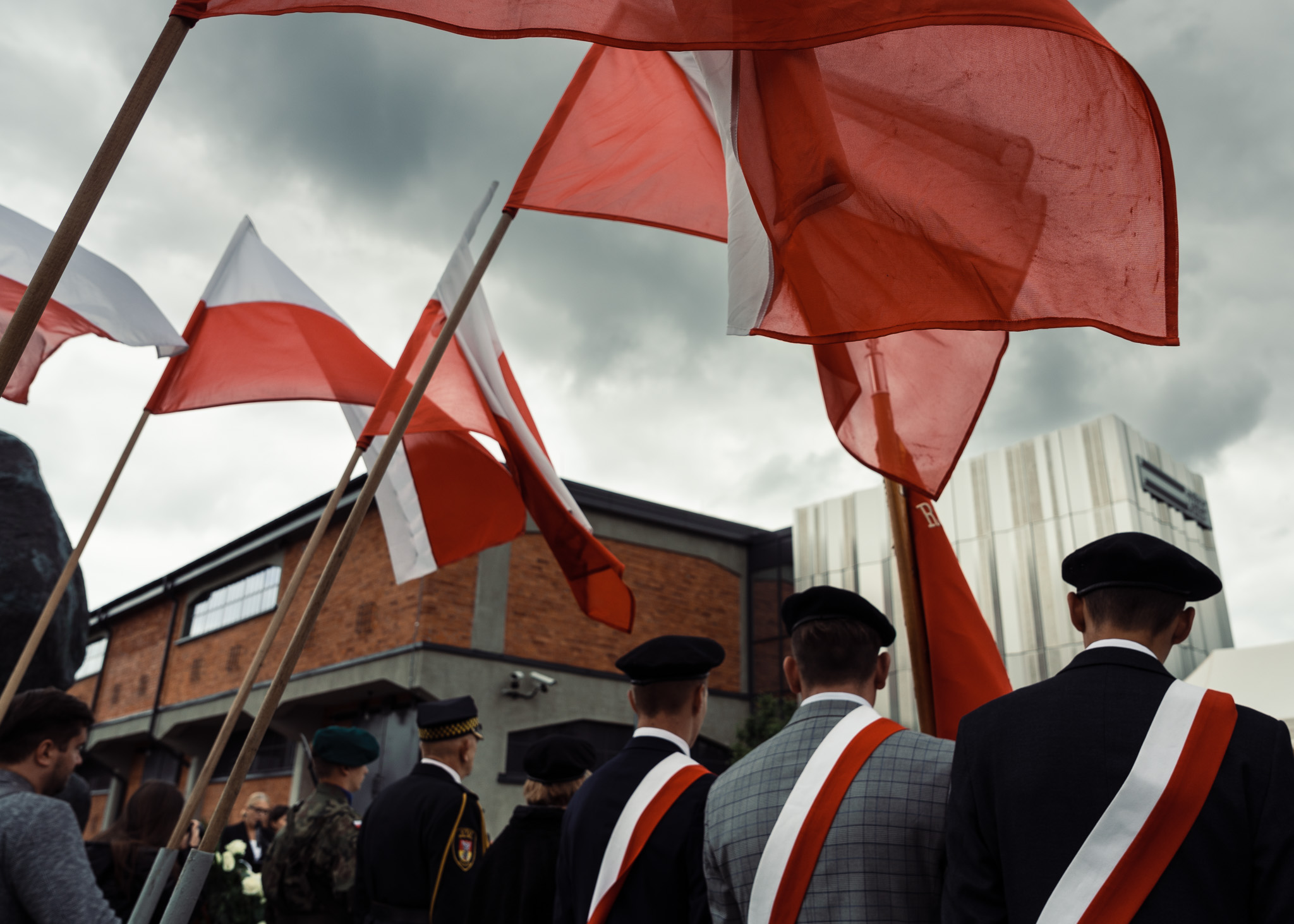 At 12.00 seven-year-old Janek Korolczuk, great-grandson of Sybirak Tadeusz Biendzio, rang the Bell of Józef and Bronisław Piłsudski Brothers, signaling the commencement of the celebration on the 83rd anniversary of the Soviet aggression against Poland and also the Sybiraks Day. The same sound announced a year ago the official opening of the Sybir Memorial Museum at its headquarters at ul. Węglowa 1.

When we officially opened this unique Museum a year ago, we were all driven by an overwhelming will to emphasize our ties with the fate of so many generations of Poles who experienced Russian, and later Soviet repressions – said the President of Białystok, Tadeusz Truskolaski. – We are celebrating the first anniversary of this event in a completely different world. Since February 2022, this story told by our Museum has gained an exceptionally current context for the events taking place beyond our eastern border – he added.

The president of the Białystok branch of the Sybiraks Association, Tadeusz Chwiedź, in his speech made use of the most distant Sybiraks experiences, recalling the Bar Confederates and participants of subsequent uprisings.

In both speeches during the Saturday ceremony, both for President Truskolaski and President Chwiedzia, there were words expressing admiration and respect for the Siberian Mothers: – Today it is worth bowing down to the heroism of these wonderful Polish women, remembering that war is not only a soldier’s craft. It hits entire families, which is why the tireless women remain the silent hero of every war and occupation, said the President of Białystok.

After the speeches, prayers for those who had lost their lives in Siberia were said by clergy of the Roman Catholic, Orthodox and Evangelical-Augsburg churches. Then, at the foot of the monument, the ceremony of decorating the banners of the schools, whose post offices were present at the ceremony, took place.

The celebration of the Sybirak Day at the Sybir Memorial Museum ended with the ceremony of laying wreaths and bouquets at the monument dedicated to the Heroic Mothers of Sybir.

Still today, on Saturday, September 17, at 7.00 p.m., before the entrance to the Sybir Memorial Museum, the symbollical Memorial Light will be lit. We encourage all residents of Białystok to participate in this extraordinary evening event.