The second meeting of the Polish-Kazakhstan Historical Commission!

Historians, who are a part of the respectable entire organization deliberated, this time in the biggest city of Kazakhstan — in Almaty, October 17-18, 2022. 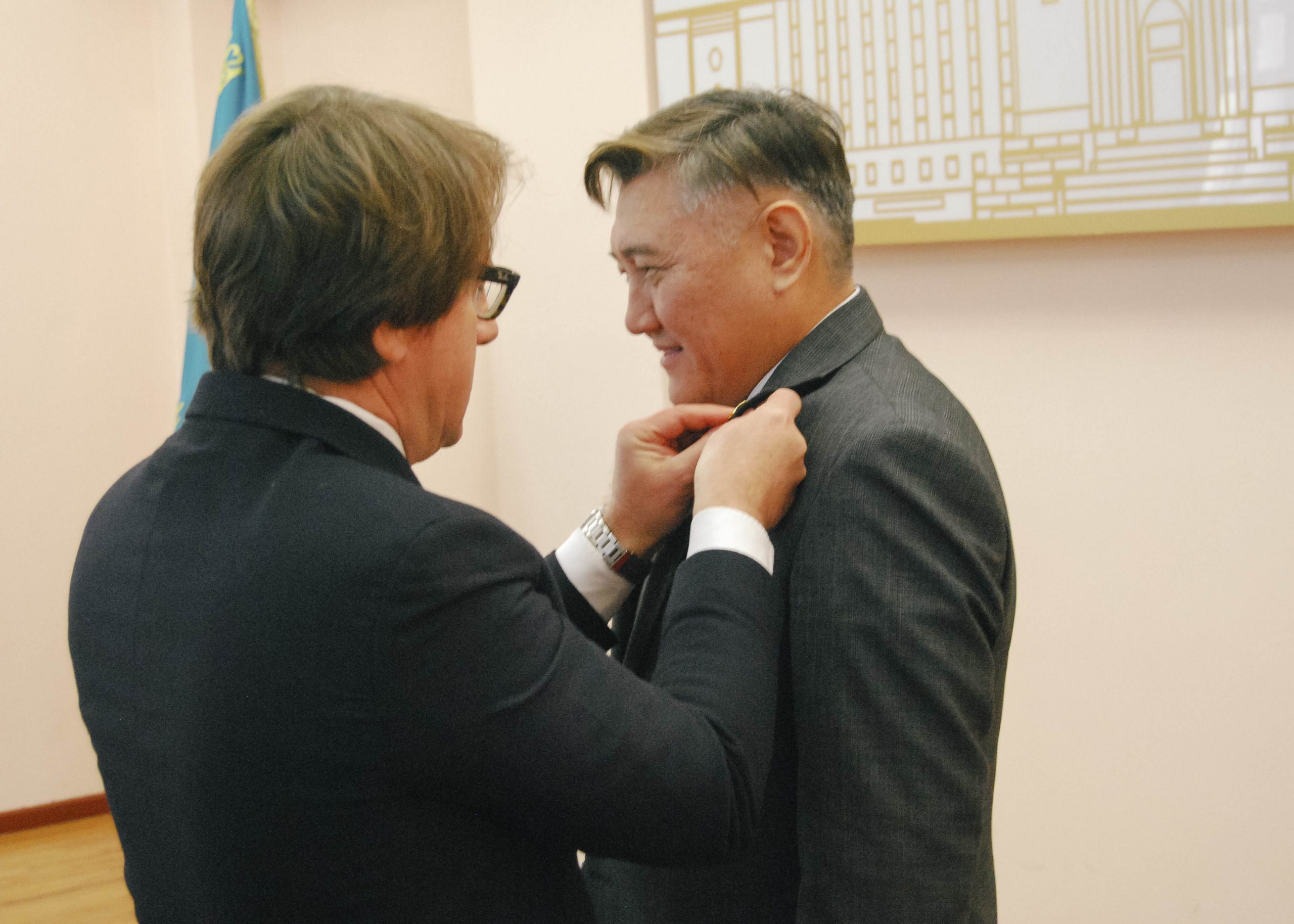 Note that the inaugural meeting was held on June 6th of this year at the Sybir Memorial Museum. In just a few months, both the polish side led by professor Wojciech Śleszyński, director of the Sybir Memorial Museum and the Kazakhstan side, whose works are coordinated by professor Ziyabek Kabuldinov, director of the Institute for History and Ethnology at the Ministry of Education and Science of the Republik of Kazakhstan in Almaty, led the intensive actions. The presentation of their results was an important part of the meeting, but discussing plans for the future was even more fundamental.

The session took place in the monumental building of the Institute of History and Ethnology. The Polish delegation, which included employees of the Sybir Memorial Museum, the Museum of the Second World War, the University of Lodz, the University of Bialystok and the Pilecki Institute, got acquainted with the history of this building, which, like almost everything in Kazakhstan, is related to the period of Soviet repression — they built it because the Japanese prisoners of war were kept in the local labor camp.

During the meeting, a special issue of the “Biuletyn Historii Pogranicza” (“Borderland History Bulletin”) prepared for printing was presented in a trilingual (Polish-Kazakh-Russian) issue, which included papers presented at the first meeting of the Commission. Historians and archivists from Kazakhstan discussed the state of work on the selection and development of a collection of documents depicting the fate of Poles who were thrown by the tsarist and Soviet repressions in various regions of the country. Preparing five volumes of these documents, geographically divided, is planned — each volume will be devoted to a different region. The analysis of the archival materials that are to be included in the collection will significantly expand the knowledge of Polish families who ended up in Kazakhstan as a result of Soviet and tsarist repressions. Plans for the publishing the Polish version of the short history of Kazakhstan were also discussed.

The next meeting of the Commission is planned for spring in Gdansk.