The Council of the Sybir Memorial Museum established

The museum is a facility that has already managed to gain national and even international value — believes professor Albin Głowacki, newly elected chairman of the Council of the Sybir Memorial Museum. — This is primarily due to the established foreign contacts: with Kazakhstan, the Baltic states or centers such as the Italian Museum of the 2nd Polish Corps in Monte Cassino. 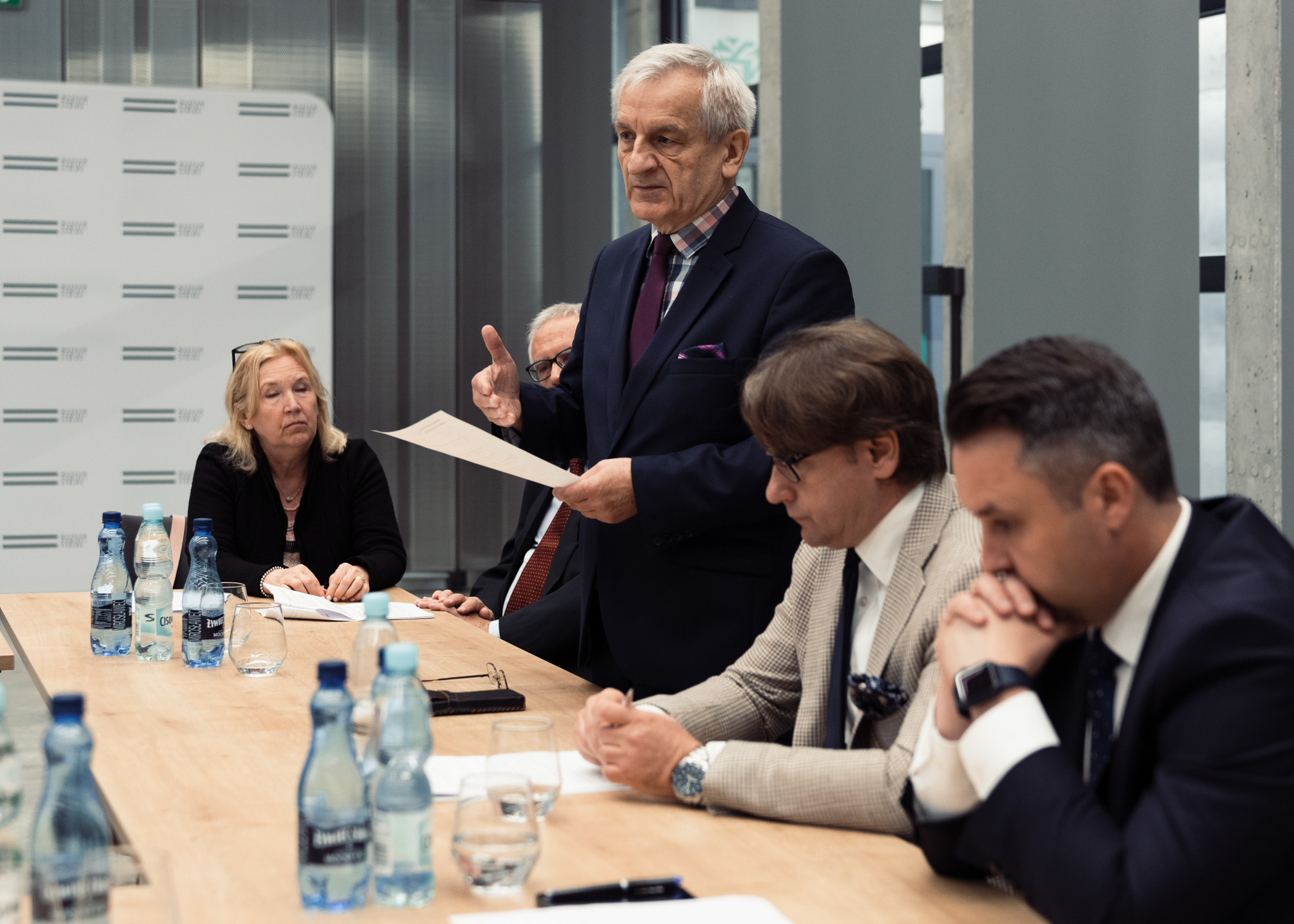 On Tuesday, June 21,2022, the Council of the Sybir Memorial Museum gathered for the first time. Professor Albin Głowacki, an excellent historian specializing in researching the fate of Poles in the eastern territories of the Second Polish Republic under the Soviet occupation and deported deep into the USSR. Przemysław Tuchliński, the deputy mayor of Bialystok, was elected deputy chairman.

According to professor Głowacki, the Museum must be a leading institution and exhibition centre that carries out its tasks — researching and popularizing knowledge about the Soviet repressions against the citizens of the Republic of Poland and about the Polish presence in Siberia. The chairman points out that the current activities of the institution, launched ahead of the stage of forming the Museum, guarantee the achievement of these goals.

In the opinion of the researcher, the main difficulty will be the access to archival materials. In the nearest term, there can be no question of research in Russian or Belarusian archives. The war also makes it impossible to cooperate with Ukrainian centers. Meanwhile, the actions allowing to establish the complete list of deported people during the Stalinist times demand continuation.

— I believe that the recently established Polish-Kazakhstan Historical Commission will be a great breakthrough from the historians point of view. Access to the Kazakh archives will allow us to gain invaluable knowledge. I believe that there is a chance to obtain not only information about people deported to Kazakhstan, but also central documents regarding Soviet deportations.

Members of the Council of the Sybir Memorial Museum:

Jan Snopko, PhD, DSc, professor of the University of Bialystok