September „Exhibit of the month”

This is the next edition of the “Exhibit of the month” series. We present there priceless exhibits from the collection of the Sybir Memorial Museum related to a specific Sybirak or the whole family — different every month. 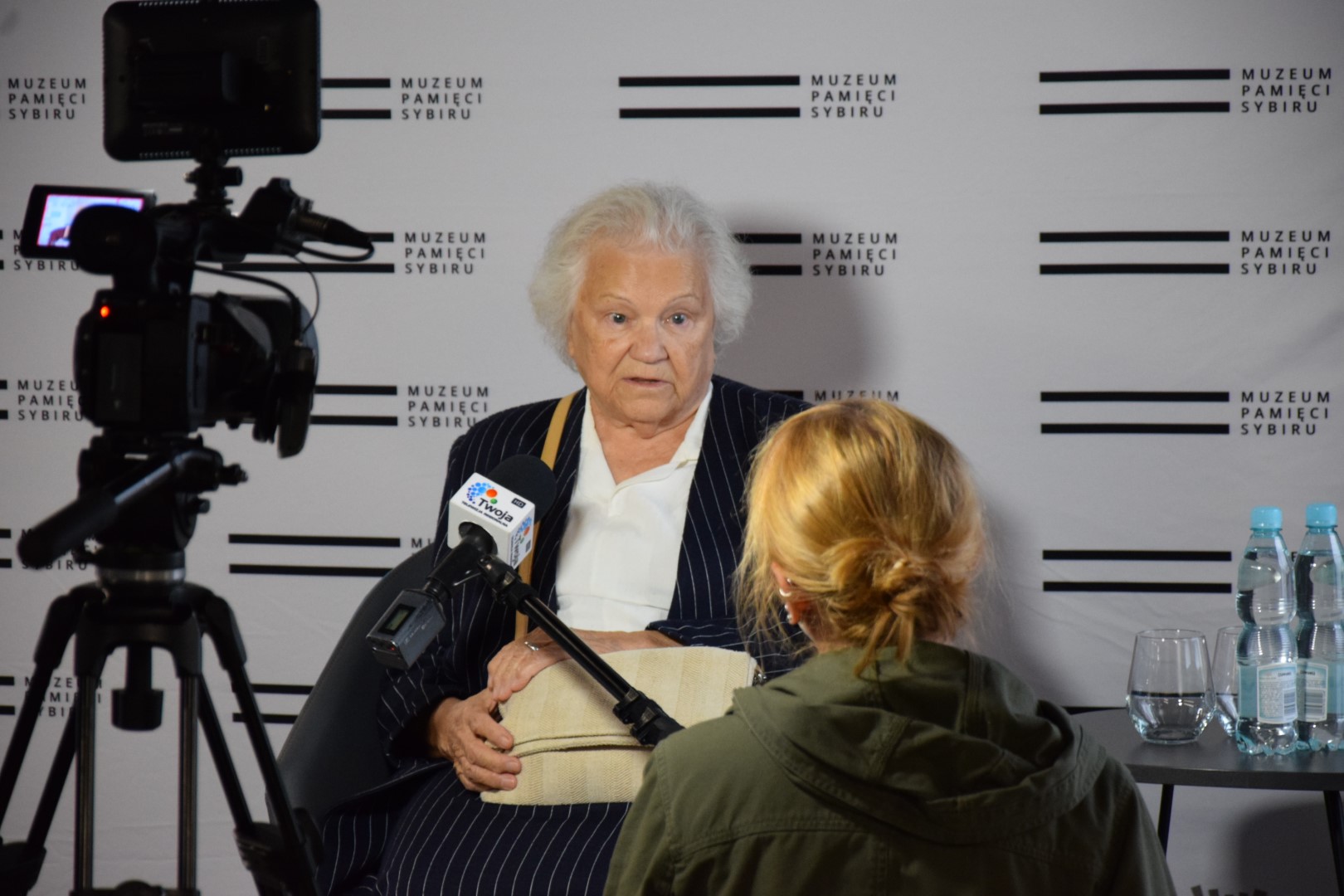 In September, memorabilia of the Manturo family can be seen at the Sybir Memorial Museum. Irena Manturo was deported from Ciechanowiec in April 1940 with her mother Julia and two siblings. They ended up in Donetskkoye in northern Kazakhstan. Irena’s two aunts,  Zofia and Józefa, were also sent together with their families. Irena’s father, Zygmunt, was in a Soviet prison at that time. The Mantura family returned to Poland in 1946. Irena’s mother experienced the trauma of resettlement as an eleven-year-old girl. Together with her parents and six siblings, she was expelled from home in 1915 as part of the so-called currents. The Sybir Memorial Museum includes, among others, Irena’s photographs and school memorabilia: certificates and letters of praise, graduation certificates.

The premiere of this edition of the series was honored by the presence of the Donors — members of the Manturo family headed by professor Irena Maryniakowa (née Manturo) and her daughter, professor of the University of Warsaw, Agnieszka Maryniak. The meeting was also attended by students from Konstanty Ildefons Gałczyński Primary School in Bialystok.