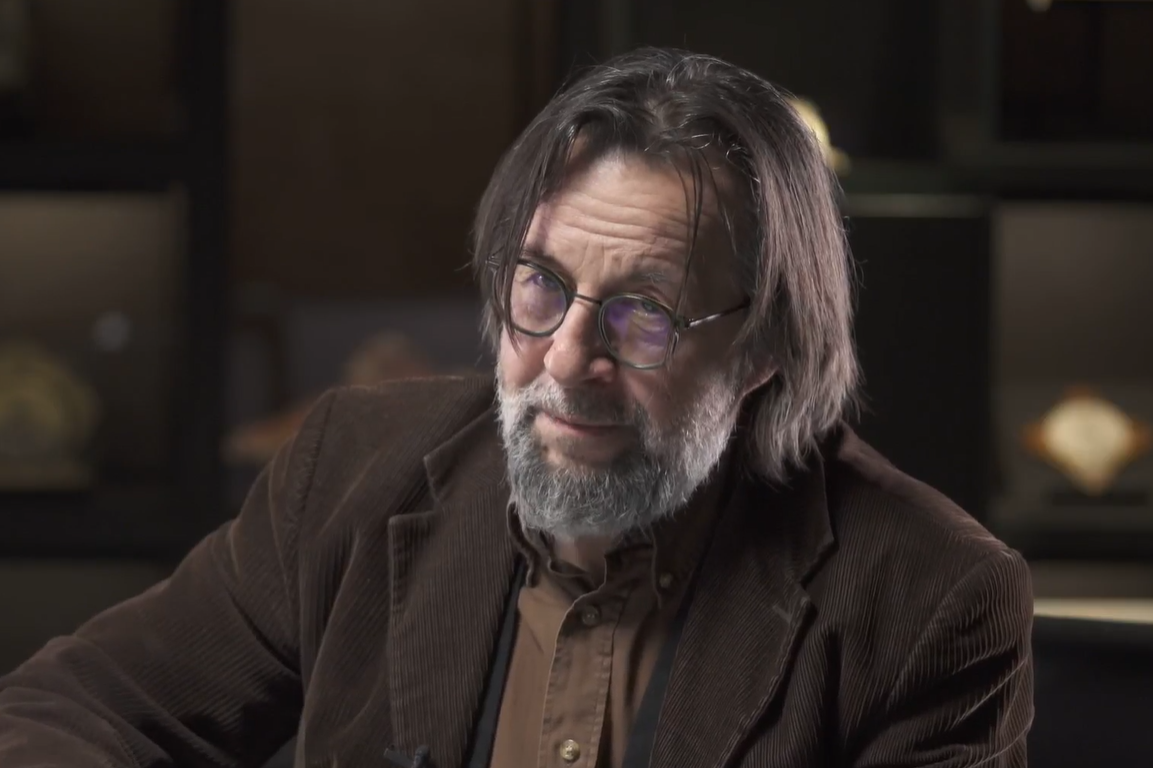 The Museum Laboratory of Borderline Experiences ‘Siberian Spirit’ at the Sybir Memorial Museum is an original project of prof Krzysztof Czyżewski — a writer, director, animator of intercultural activities, lecturer at universities in Europe and the United States. Prof Czyżewski is a co-founder of the Borderland Center in Sejny and the International Dialogue Center in the restored Miłosz family manor in Krasnogruda.

As part of his activities, prof Czyżewski initiated intercultural projects all over the world: from the Balkans, through Africa to Asia. — A professor is a person who can see things and connections invisible at first glance, summed up the director of the Sybir Memorial Museum, prof Śleszyński.

— The aim of the studio is the humanistic reflection covering such areas as history, philosophy, theology, literature, anthropology. Various research centers have already declared their participation in this innovative undertaking, including the Faculty of Philology and the Institute of Philosophy of the University of Bialystok, explained the director of the Sybir Memorial Museum. We keep accepting applications from other institutions interested in cooperation.

Both the place and the date of the lecture were not accidental. It was on the night of February 9-10, 1940, that the first mass deportation of Polish citizens deep into the Soviet Union took place. It was pointed out by the Museum’s director, prof Wojciech Śleszyński: — 82 years ago, at this time the last briefings took place at the local NKVD headquarters.

Thousands of Polish families selected for deportation by the Soviets were not aware of the drama they would experience a few hours later: — No one who prepared a meal at this time suspected that it would be his/her last meal in his/her own home — said prof Śleszyński.

We also consciously chose the place where prof Czyżewski shared his reflections. This is a room which we call the ‘altar’ in the Sybir Memorial Museum, because it houses an extensive display case full of the most expensive souvenirs to Sybiraks. These are items that — often in panic — they packed into their suitcases and bundles when, in the middle of the night, they were surprised by the news of their journey into the unknown.

In his lecture, prof Krzysztof Czyżewski referred to the name that was developed jointly for the Museum Laboratory of Borderline Experiences: ‘Siberian Spirit’. — Siberia as a dehumanizing machine: did he have a soul? Is this concept adequate to reality? Doesn’t the word ‘spirit’ sound too romantic to what happened? — the speaker asked the questions.

— It is important that both concepts are connected with each other. Siberia’s soul is good. Existing in union with Siberia, who is an evil of humiliation and humiliation and who wants to kill the soul, she is the opposite pole for him. The soul was not annihilated, the word was not erased from reality. The challenge of our studio will be to ask about the Soul — said prof Czyżewski — which is good and therefore exists in truth and beauty.

— Another mark I find in this Soul of Siberia is borderline. She takes us out of where we are at home. We are confronted with a journey to a place where we have not been yet and where our imaginations have not reached. Somewhere to the end, where we are not at home and where we are without defense, alternative and escape in the face of death — or even going through a kind of death in this world. Dying itself is part of this borderline.

This distance from each other, from what we could imagine brings us very much closer to each other. It is a paradox that you had to touch this end, touch the bottom to find out things about yourself that we did not know before — said prof Czyżewski.