New “Exhibit of the month”

The possibility of being in touch with a family very often makes it easier to handle even the hardest experiences. But was there a chance for those deported to Sybir to keep contact with the part of the family that was not deported? 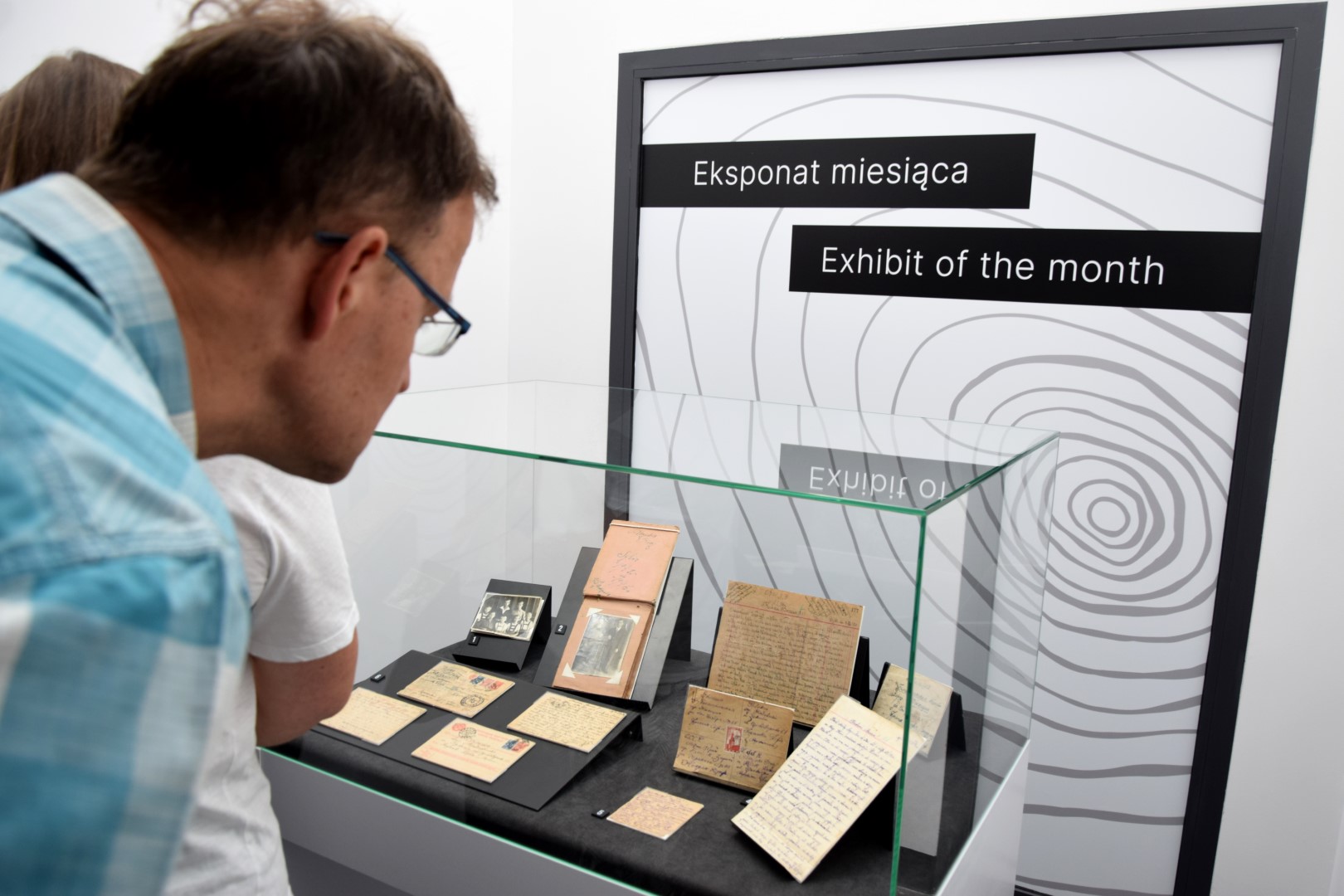 The characters of the next edition of our “Exhibit of the month” series, the Rzędzian family knew the answer. Wincenty and Filomena Rzędzian were deported in April 1940 from the village of Sawino near Tykocin together with their six children: Jadwiga, Marta, Józef, Dominik, Tadeusz and Alfons. Two eldest sons: Kazimierz and Piotr with his wife Eugenia and son Jerzy stayed in the country. Deportees kept contact with them. The post office officially functioned until the outbreak of the german-soviet war, although the occupiers censored the letters. Until the outbreak of the German-Soviet war between the Third Reich who occupied Poland and the Soviet Union, there was an official post office, although the occupiers censored the letters. From mid-1944, it was again possible to send correspondence to the areas gradually occupied by the Red Army.

We will be able to see the letters they sent from Biysk in the Altai Krai and a collection of photographs taken during their stay in the “inhuman land” throughout August at the Sybir Memorial Museum. The exhibits were given to our Museum by Józef Rzędzian’s daughter, Mrs. Ewa Krysztofiec.

During the presentation of the exhibits she was accompanied by the descendants of the Rzędzian family: Marzena Zielińska, Diana Małgorzata Sienkiewicz, Jarosław Babiński and Krzysztof Rzędzian. Thank you for your beautiful family history and the readiness to support the Museum in commemorating the fate of the Sybiraks!