Between November 3-5 International Scientific Conference entitled “Poles in Belarus from the January Uprising to the 21st century” is held at the Sybir Memorial Museum. This year’s, the sixth edition is devoted to the Catholic Church. 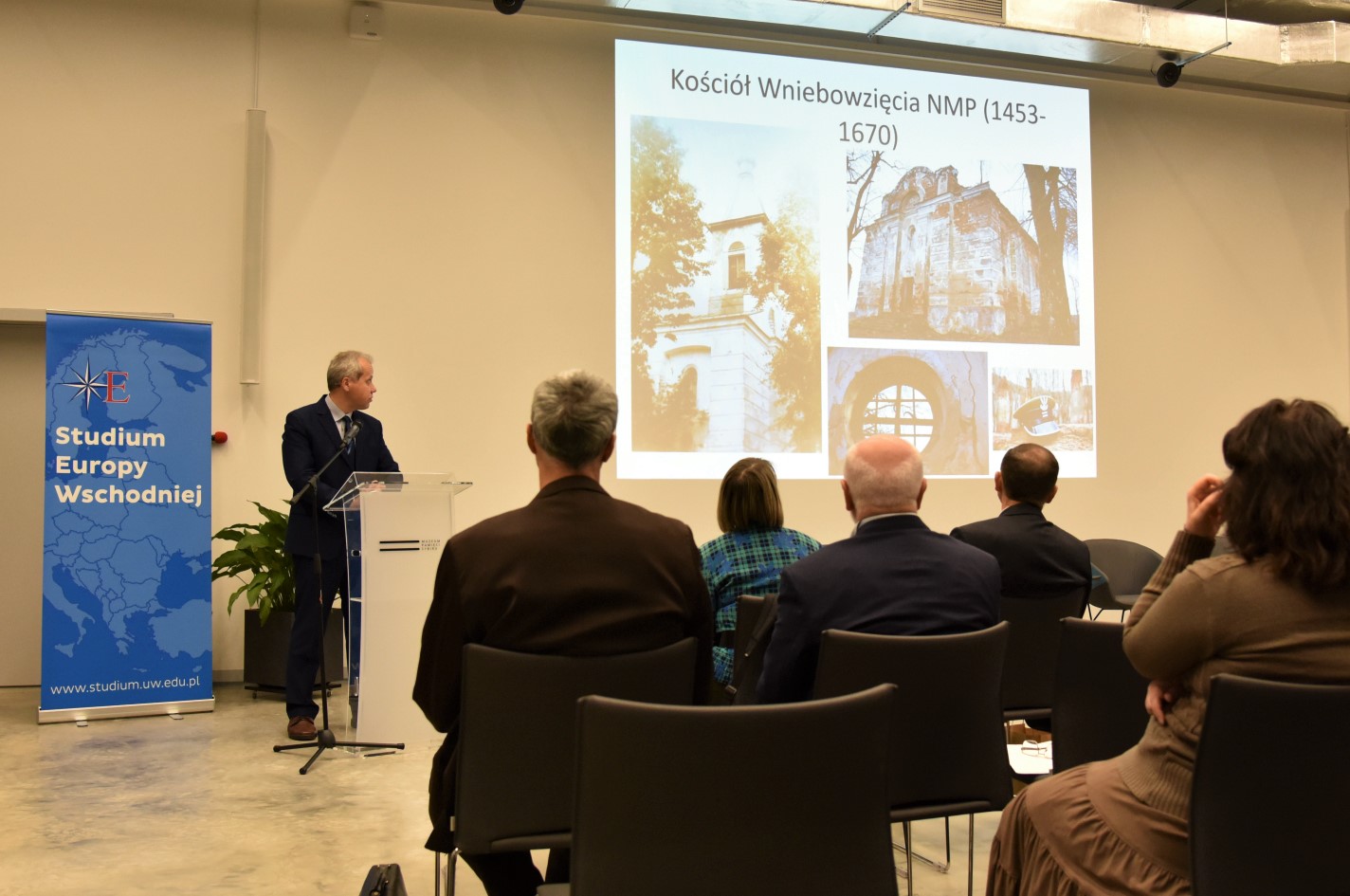 The conference, bringing together researchers interested in the fate of Poles in Belarus, had been held since 2017 in Grodno. Due to the state of Polish-Belarusian relations, in 2021 it was carried out in Vilnius, and this year it found a friendly space at the Sybir Memorial Museum in Bialystok.

During the official inauguration of the meeting on Thursday, November 3, the following speakers were present: Jarosław Książek — Former Consul General of the Republic of Poland in Grodno, Archbishop Józef Guzdek, professor Wojciech Śleszyński — director of the Sybir Memorial Museum, professor Jan Malicki — director of the Centre for East European Studies of the University of Warsaw, Anna Kietlińska — chairwoman of the Podlasie Branch of the “Polish Community” Association and Marek Zaniewski — vice-president of the Union of Poles in Belarus.

For three days, scientists will present the state of research and discuss topics such as the policy of the tsarist authorities towards the Catholic Church, the strategy of Soviet anti-Catholic repressions or the Catholic Church in the policy of the authorities of modern Belarus. There will be presentations of meritorious Catholic priests and papers on individual parishes and their fate.

The conference is associated with the publishing of the publication “Poles in Belarus from the January Uprising to the 21st century. Volume VI” as part of the Bibliotheca Europae Orientalis publishing series.

The event was organised by the Center for Eastern Europe of the University of Warsaw, the Union of Poles in Belarus and the Sybir Memorial Museum.