Among the points of the opening weekend of the Sybir Memorial Museum were two inspirational meetings: with Marta Herling, PhD and Wasyl Haniewicz. 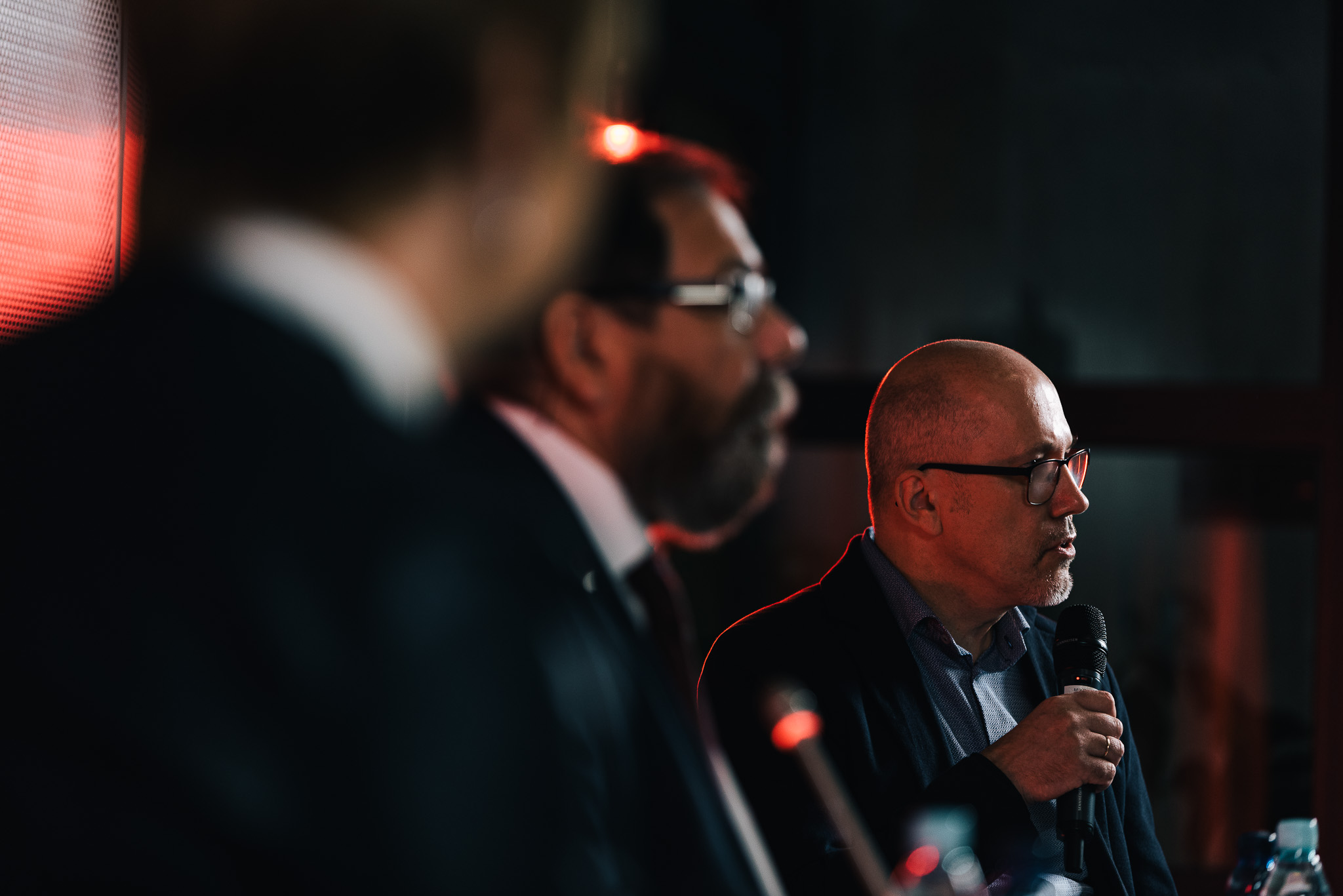 Wasyl Haniewicz, who came right from Tomsk to the opening of the Sybir Memorial Museum, told about his family roots in the Siberia village of Bialystok, dramas of its citizens and trying to get to know the truth about their faith. That wonderful explorer of the fate of Poles, who in the XIX and XX century lived in the West Siberia is also a creator and an employee of the Museum of Tomsk, documenting the soviet crimes committed at the times of Stalinism, and an active member of the Russian Association “Memorial”. In his story about finding the truth about the tragedy of 88 men from the village of Bialystok, arrested in 1937 and killed because of their Polish origin, Wasyl Haniewicz emphasized the role of women who were left alone and had to take care of entire families: — I owe my grandmother and mother all my upbringing — he said. After World War II, also Wasyl’s father, Antoni, ended up in a labor camp.

Although Wasyl Haniewicz cooperated for a few years during the creation of the Sybir Memorial Museum and gave many photographs, scarcely now he was able to see the permanent exhibition.

On the other hand, the meeting with the daughter of a writer, the author of one of the first relations about the soviet labor camps, took part a few days after the premiere of “Inny Świat” (“A World Apart”) with scientific study of Włodzimierz Bolecki, PhD.

— Gustaw Herling-Grudziński was brought back to life in Italy, but he was not happy. He was surrounded by ostracism because of his testimony — said about her father during the meeting in the Museum, Marta Herling, PhD. — He did not share his memoirs with us. He was a man of silence. Through that silence he tried to get through his experience.