Kazakhstan archives — mine of information about deported Poles 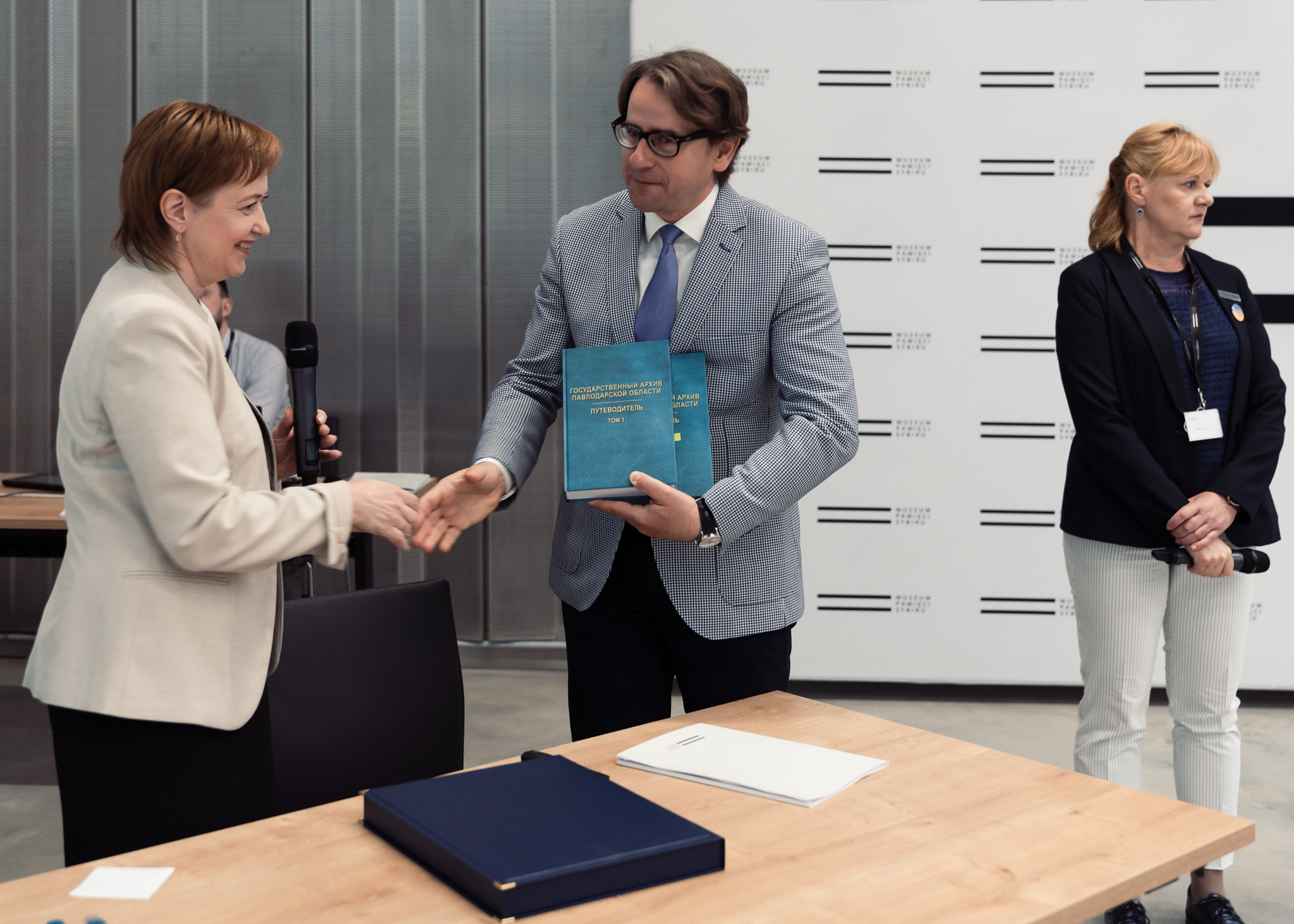 Archival statements related to the fates of Polish families deported to Kazakhstan, soviet passports given to Poles, documents of the local Union of Polish Patriots — this is just a part of the collection of the State Archive of Pavlodar Region, related to our compatriots, who got to the East. Traces of the evidence of the Polish presence from the times before the mass soviet deportations — among others the soldiers of the Austro-Hungarian army from World War I, who got to Kazakhstan as captives can be found.

The agreements signed on Wednesday are the result of the newly established Polish-Kazakhstan Historical Commission. The letter of intent signed by the Sybir Memorial Museum with the State Archives of Pavlodar Region, signed by Nadieżda Kubik, deputy director of the facility. The effect of the agreement between the Museum and the Institute of History and Ethnology at the Science Committee of the Ministry of Education and Science of the Republic of Kazakhstan in Almaty will be cooperation with archives in Almaty and other Kazakh cities. The agreement was signed by professor Ziyabek Kabuldinov, director of the Institute, and at the same time — next to professor Wojciech Śleszyński, director of the Sybir Memorial Museum — chairman of the Commission.

— Thanks to the archives of Kazakhstan, our historians will face a lot of fruitful work that allow us to reconstruct the fate of Polish victims of great deportations — says professor Śleszyński. — Importantly, despite the situation beyond our eastern border, which results in the closing of Russian archives to us, our knowledge about Poles in the East will keep growing.

Copies of selected documents, both from Pavlodar and other places, have already been given to the Sybir Memorial Museum, along with a complete guide on the contents of the Kazakh archives.