Taken thousands kilometers to East — deep into the Siberian taiga or the grasslands of soviet Kazakhstan. Victims of deportations… Those, who survived never forgot the trauma. Even their descendants remember about it. We should all remember. 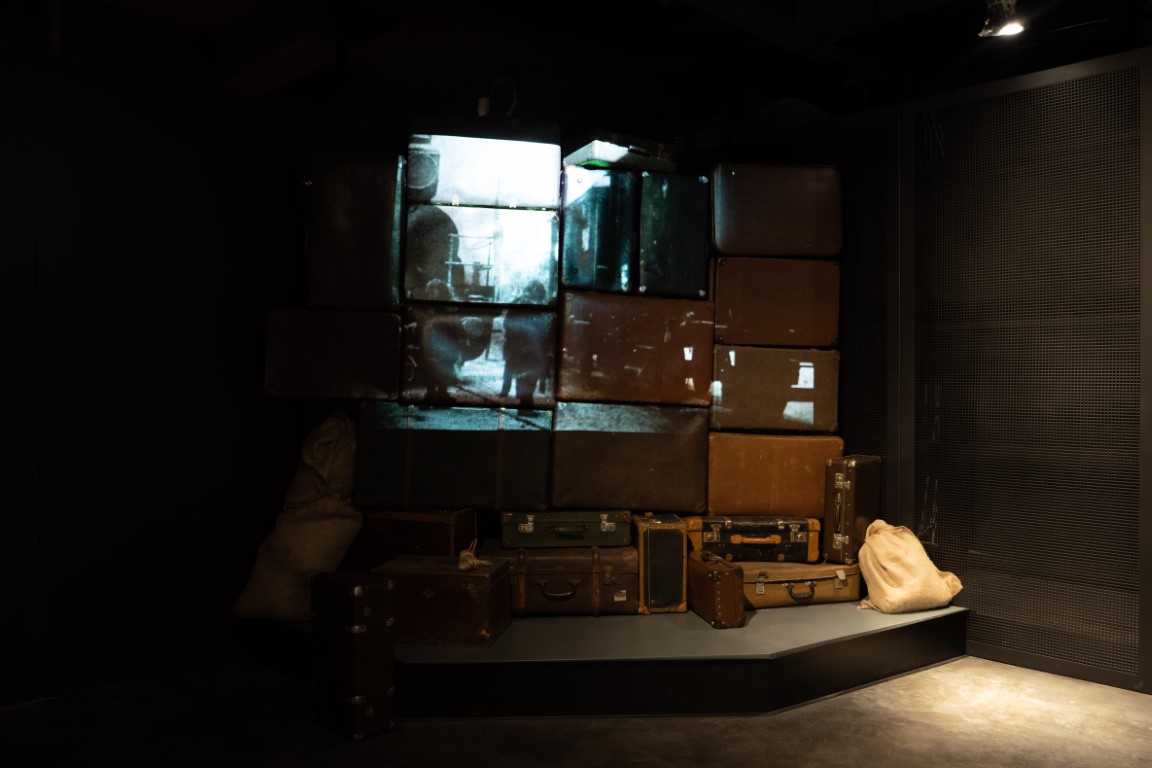 In September 1939 the Soviet Union took militarily over half of Poland’s area. During the military operations Soviets committed many crimes, whose victims were both soldiers and civilians. When they took over the location, arrest begun. Those recognized by the soviet authorities as dangerous were sent to prisons. Soviets believed that the local elite (military, other uniformed services, officials, landowners, lawyers, teachers, doctors and foresters) would hinder the introduction of new governments. Therefore, representatives of these elites were arrested, even if they did not undertake any anti-Soviet activities.

It was early in the morning, it was dark yet and mum heard that someone was banging on the door. She was afraid to stand up and open the door, she was afraid to ask what was going on. But when they started to tap the window with their butts — and this was the middle of winter — my mother was afraid that they would break the window, so she got up, opened the door — and they came in…

Prisoners stood trial, which condemn them to stay in labor camps, so gulags. Up to the German attack on the Soviet Union (June 1941), over 100,000 people were imprisoned. Polish citizens, more than half of whom ended up in labor camps. After the attack by Germany, Soviets murdered 20-30 thousand people among those who were still in prisons. Earlier, in the spring of 1940, 22 thousand captives and prisoners were murdered in the so-called Katyn Massacre.

They drove up in sleigh. We took some food. We were put on a cart, there was the train station nearby. There was a carriage on a bay-line. We were taken to a cold freight car. We stood there one more day behind the closed door. Next families were brought. […] Yelling, cold wind and strong frost — that was something awful. It is something that makes your life harder.

Despite many different soviet repressions deportations are still their symbol. Those Poles and citizens of Poland (lands taken by Soviets were belonging to different and social categories) with the whole families were deported deep into the Soviet Union. No one was presented with charges — it was done pursuant to an administrative decision, against which there was no appeal.

Soviets already had experience in conducting such operations. From the 1930s, they massively displaced the numbers of the population of their empire filling hard-to-live areas where there was the lack of workforce with ‘enemies of the people’. This repression also affected many Poles living in the Soviet Union, e.g. in 1936 about 60,000 people were deported to northern Kazakhstan. Poles from Soviet Ukraine.

All carriages were the same. They had two small, barred top windows. The walls were frosted, and the bedding froze on them, as the frost reached -30 ° C. There was a small iron stove in the center of the carriage and a hole had been cut in the floor beside it for the maintenance of physiological needs…

In the years 1940–1941, Soviets conducted four mass deportations in the occupied Polish territories. In carriages, almost without food or drink, they took away at least 330 thousand citizens of the Second Republic of Poland — mainly Poles, but also Jews, Belarusians and Ukrainians. The deportees were mainly settled in Siberia, Kazakhstan and the northern regions of the European part of Russia.

The biggest surprise was the deportation on February 10, 1940. Its victims were mainly military settlers (veterans who received land as a reward for their service) and civilians (inhabitants of central and western lands who bought land in the east of the country) and forest service workers along with their families. The deportation took place in more than thirty degrees of frost. Over 140,000 people were taken away.

Subsequent deportations took place in April 1940, June 1940, and May and June 1941. Soviets also deported tens of thousands of Poles in the last months of the war and after its end. The last deportations included Poles living in the lands of the Second Polish Republic, incorporated into the Soviet Union after the war, and took place in 1952.

After a month and a half journey, we finally reached the town of Komarczaga. This place stuck in my memory. As are the dates: February 10, 1940, deportation to Siberia and March 15, 1946, departure to Poland. I will remember these dates as long as I live.

Every year, on February 10, we try to honor all Poles and Polish citizens deported as a result of Soviet deportations. Yesterday night, the Light of Remembrance was lit again in the Sybir Memorial Museum. Hundreds of candles lit the railroad tracks leading to the interior of the Museum. 82 years ago in this place, on these tracks stood carriages loaded with terrified Bialystok residents and inhabitants of the region. Once again we proved that: #WeRemember.