We present the series “Little Sybir Stories”, in an accessible way dealing with topics related to Sybir. 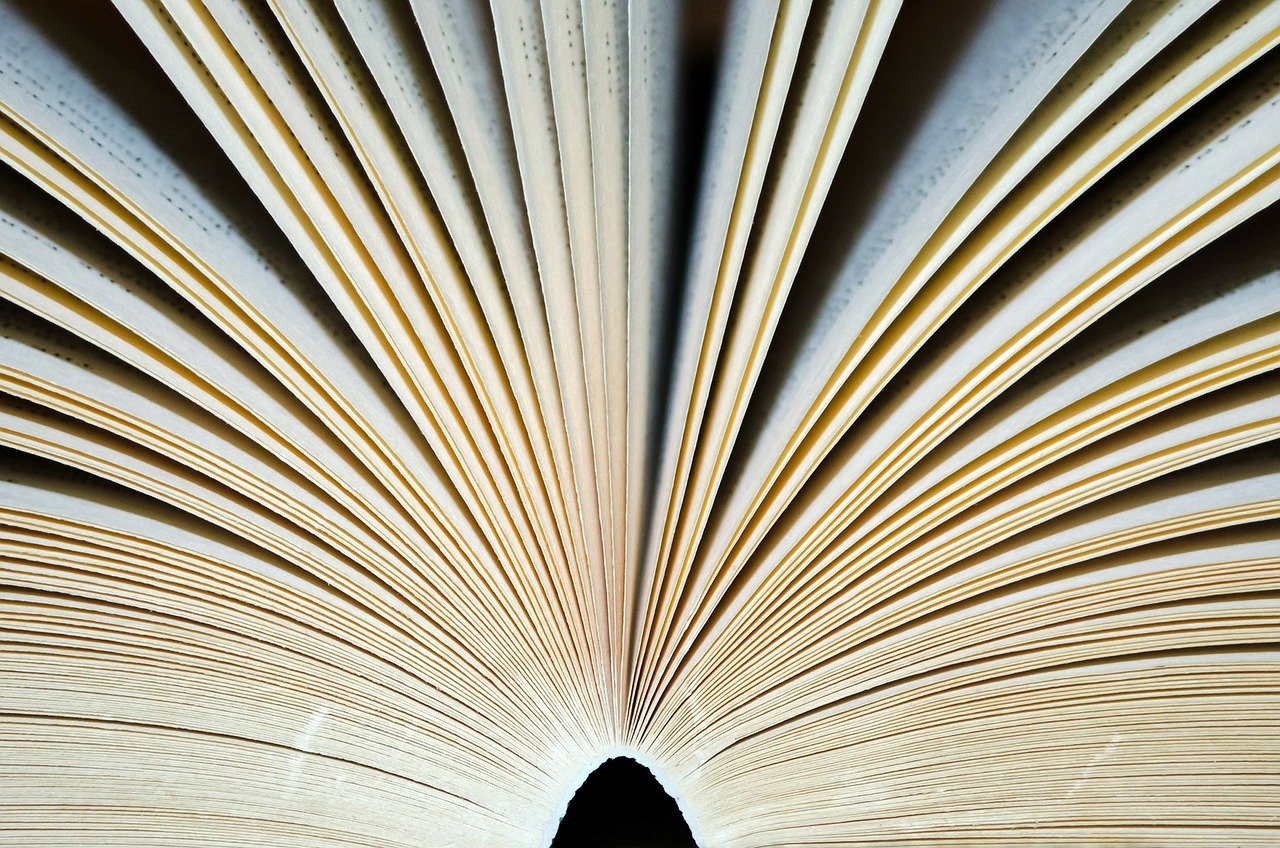 Catchy subject, precise and at the same time pictorial language, attractive illustrations and two narrative languages — Polish and English. The series was inaugurated by the publication The first Soviet labour camp. Solovietsky Island (1920–1939)” by Wojciech Śleszyński, released in 2017. Seven more books were published in the following years.

“Little Sybir Stories ” is our answer to the questions: how to make people interested in historical topics? What to do so that history is not associated only with boring lessons at school, but becomes an inspiring field?

The publications include information on, among others Polish explorers of Siberia. The four latest books say, among others about the Polish Orphanage in Bolshaya Yerba or voluntary settlement in Siberia.

The publications are written in a light language, suitable both to start looking for traces of Sybir and to deepen the knowledge already possessed in this subject. The texts are decorated with attractive illustrations, and the colorful graphic design of the books immediately attracts the attention of the reader.

All books from the “Little Sybir Stories” series can be purchased at the Sybir Memorial Museum online store (https://bit.ly/3reGikA).

It is worth noting that the current platform has undergone a radical metamorphosis in order to make shopping even easier and products more accessible.

We invite you to shop at www.sklep-sybir.pl!