Delegacy of the Sybir Memorial Museum took part in the First Congress of Archivists “Open Society — Open Archives”, that took place in Kazakhstan between October 18-21, 2022. 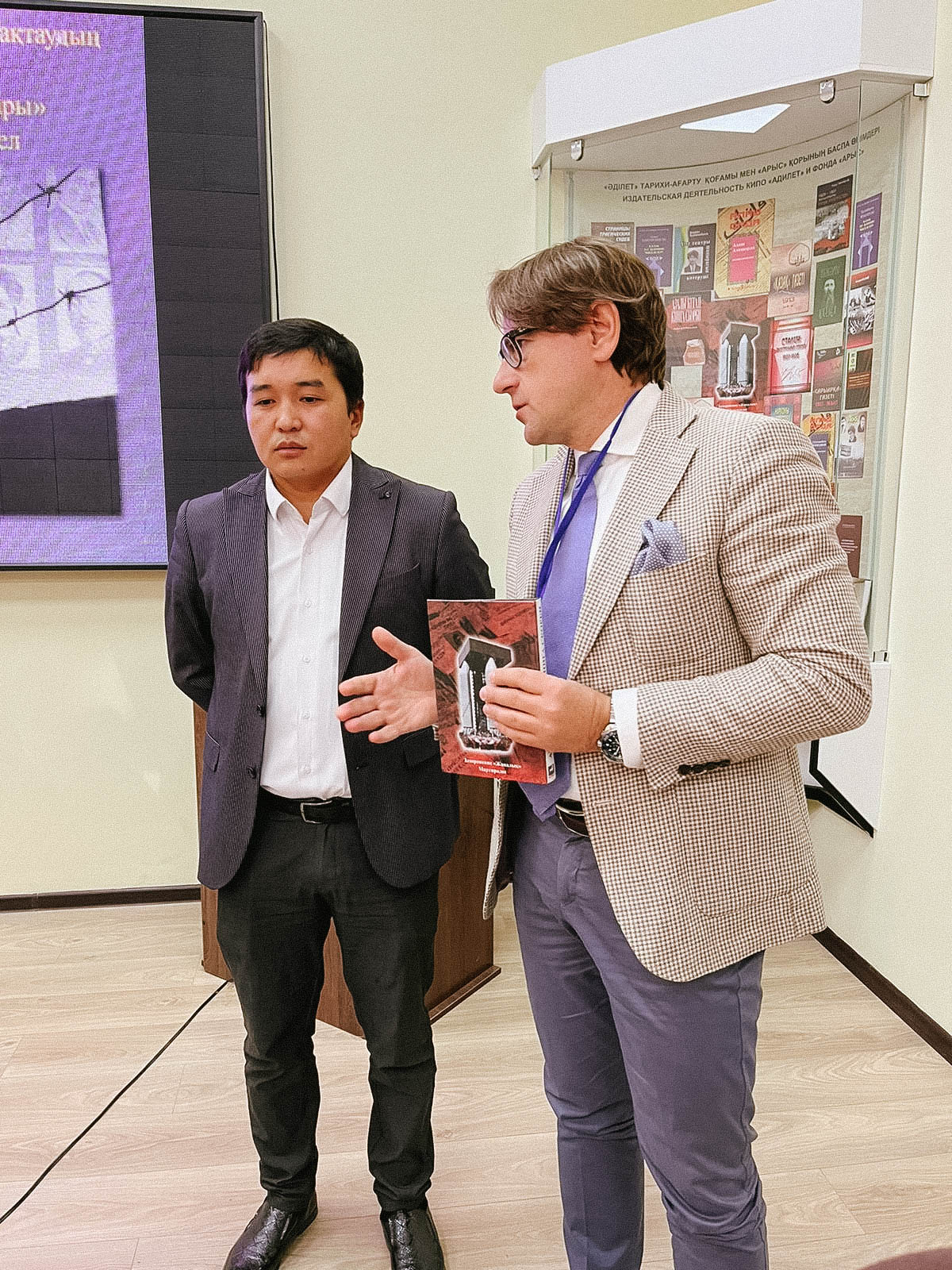 The participants of the Congress had a series of study visits in Kazakhstan archives and museums. A special dimension had the stay at the Museum of the Victims of the Soviet Repressions in Kazakhstan, that is located near Almata, in the city of Zhanalyk (Жаналык). The thousands victims of Great Terror of different nationalities were buried in nameless, mass graves. Polish delegacy, which comprised, besides the Sybir Memorial Museum, the representatives of the Museum of the Second World War, The Witold Pilecki Institute and Institute of National Remembrance were given the list of certain victims of polish nationality buried in this place. The director of the Sybir Memorial Museum, professor Wojciech Śleszyński received the list of 121 names with short biograms of the repressed. The analogical list of the victims of Korean nationalities was given to the delegacy from South Korea.

The First Congress of Archivists in Kazakhstan has gone down in history, but tighten contacts and ideas of cooperation will develop in the future.