The Sybir Memorial Museum together with the Bialystok Biega Foundation are organizing the Sybir Memorial Run for the fifth time. They encourage us to pay tribute to the victims of Soviet deportations in 1940-1941. 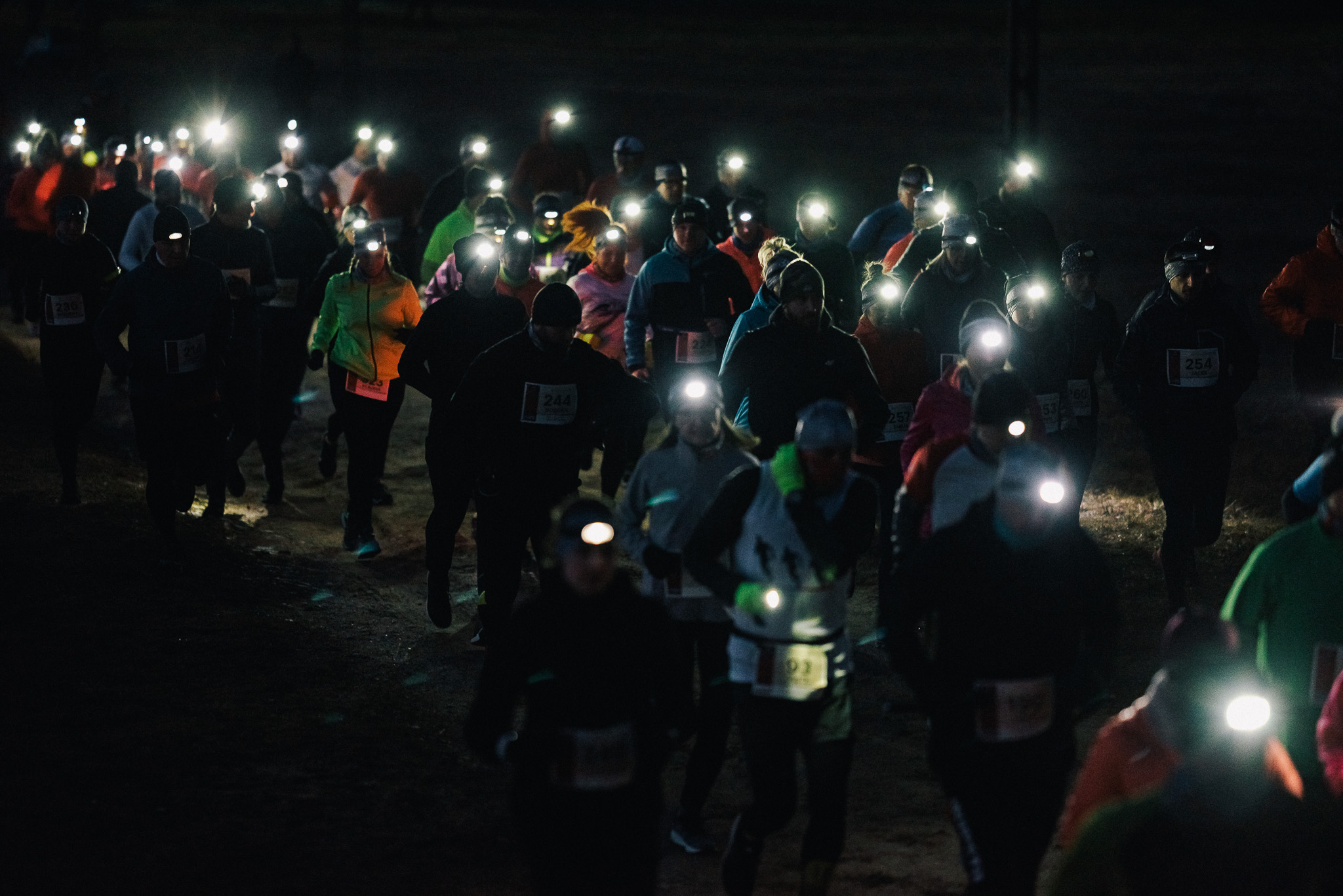 The event has become a permanent fixture in the calendar of historical and sporting events not only in Bialystok, but also in Poland and in Polish communities abroad. In the previous four editions, a total of over 4,000 runners representing several generations took part. Thanks to the virtual run, the initiative was also joined by amateurs of the dispute from many countries around the world – in 2022, they were residents of Belgium, Belarus, Germany, Norway, Lithuania and Italy, and even Australia and New Zealand. In the previous editions of the virtual run, the participants covered a total of over 52,000 kilometers..

We run in Wroclaw too!

This year’s Sybir Remembrance Run will take place as always in Bialystok (just like last year – in the Solnicki Forest) and in a virtual form so appreciated by runners. A novelty is the run in Wroclaw, which will take place in the Osobowicki Forest.

Why Wroclaw? When, after 1945, the city found itself within the borders of Poland, many inhabitants of the lost Eastern Borderlands (Kresy) who lost their homes as a result of the shifting of the borders, came to it – mainly from Lviv and its vicinity. For the same reason Sybiraks, who were allowed to leave the Soviet Union, but whose return to their homeland was no longer possible, settled in Wroclaw.

Each participant who completes the 5th Sybir Memorial Run will receive a commemorative medal. From 2022, the medals of the Sybir Memorial Run bring closer the exhibits from the Sybir Memorial Museum. The medal of the 4th Run presented a suitcase with items taken by the victims of the February 1940 deportation – exactly as it is arranged in the museum display case. This year, the medal is decorated with the violin of the Jakala family, which has a moving history.

Jozef Jakala was a settler from the village of Gora near Bezz in the Lviv Voivodship. He was a child when his father gave him a violin and taught him to play it. As Jozef, in accordance with the family tradition, also taught his children to play, this instrument was important for the whole family. When on February 10, 1940, the Soviets came for the Jakala family, the violin was among the things they have packed. Thanks to the instrument, the Jakala family was able to leave the Siberian taiga with the first transport, because Jozef’s daughter, Marysia, asked her father to give the most valuable things he had to the Soviets so that he could leave as soon as possible. The head of the hamlet where they lived, touched by the courage of the begging girl, not only agreed to their departure, but also returned the violin to its owner.

Who will you run for?

As in the previous edition of the Run, there is a place for engraving on the reverse of the medal. Those participants who decide to celebrate the memory of a specific Sybirak with their participation in the Run, will find his or her name and surname engraved on their medal. Just mark it on the application form. The Sybir Memorial Museum has prepared a list of profiles of Sybiraks to make it easier for runners to choose, but you can also enter the personal details of a Sybirak from outside the list – e.g. a person close to the participant. Descendants of deported persons often take advantage of this possibility.

The 5th Sybir Memorial Run is:

The partner of 5th Sybir Memorial Run is Galeria Jurowiecka.