Once again, at the Sybir Memorial Museum, we met at All Souls’ Day. We remembered our Sybiraks friends who had passed away in the past year. 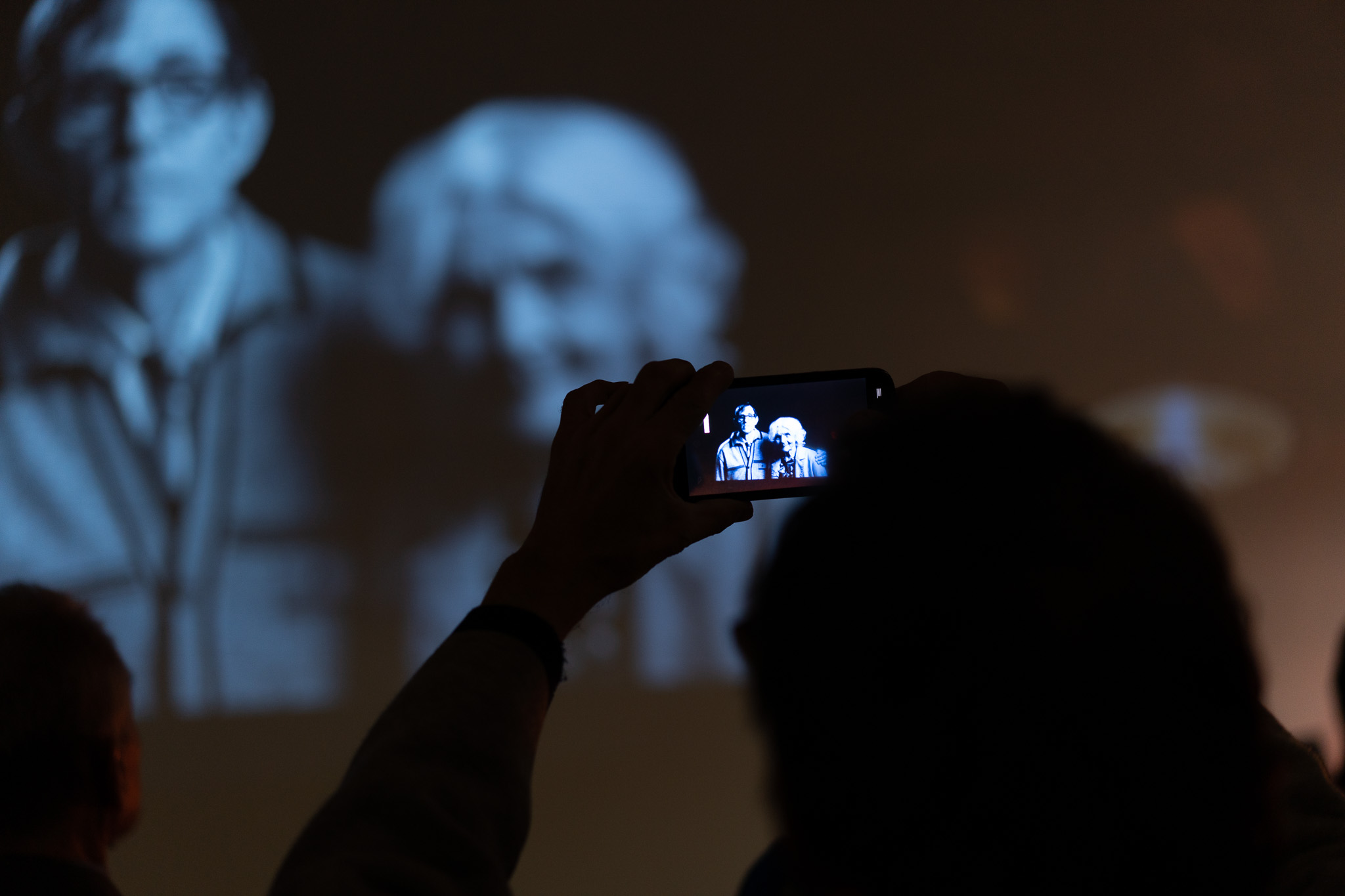 The end of October and the beginning of November is a unique time. The time of memory about those, who have passed, reflection on passing and life after all. “Those, who last in our hearts and memory, do not die”…

On Tuesday, October 25, we remembered our friends and relatives Sybiraks: Stanisław Kulon, a sculptor; Danuta Roszkiewicz from Bialystok and Irena Głowacka, Tamara Kozłowska, Zofia Dziedziejew, who died in Argentina; Jan Gasztold, an aviator, author of the book “From Berezyna River to Toronto” and Hanna Świderska, who was deported with her parents from Bialowieza, then found herself with the Anders Army in London, studied history, gained her PhD in Oxford, worked at the British Library. We also recalled the most outstanding expert in the history of 19th-century Russia and Polish-Russian relations in Poland — Professor Wiktoria Śliwowska.

Tadeusz Rufiński (cousin) recalled Hanna Świderska as an ambitious pupil and student, a devoted scientist and a very modest human being. Ewa Krysztofiec presented the profile of her uncle, Tadeusz Żendzian, sharing a funny anecdote about candy drops kept in the stove.

Janina Rutkowska, founder of the Sybiraks Grandons’ Community (Wspólnota Wnuków Sybiraków), recalled Irena Głowacka. She said goodbye to her saying: “Hail to the memory of her! May the Good God grant you eternal bliss. Rest in peace, Sister Sybirak.” Professor Adam Dobroński spoke about Bolesław Szostakowicz — professor of Irkutsk State University, vice-president of “Ogniwa”, an active Polish diaspora in Russia.

The Sensum Quartet, composed of: Paweł Piotr Polak — first violin, Agnieszka Elżbieta Chłopeniuk — second violin, Magdalena Szczebiot-Murawska — viola, Iga Marta Ludkiewicz — cello, introduced us to the atmosphere of All Souls’ Day evening. The participants of the meeting heard both a classical piece and two film themes in their performance. They started the evening with listening to one of the most popular pieces of classical music of the 20th century — “Adagio” from the string quartet in B flat minor by Samuel Barber. Soundtrack was further proposal. The Sensum Quartet played John Williams’ theme from “Schindler’s List” and “La Califfa” by Ennio Morricone.