We invite you to a place where the history of suffering and the struggle for survival comes alive. A place where all the stories can be told in one word — Sybir.

The Sybir Memorial Museum is dedicated to people who, from the end of the 16th century until the middle of the 20th century, were enslaved and sent deep into Russia, and later the Soviet Union, as well as to those who went there voluntarily. We tell about prisoners of war, prisoners, exiles and deportees. We also talk about those who discovered Siberia before World War I and actively participated in the development of its vast areas. We combine the results of research and historians' narrative with the memories of participants and witnesses of the events. We show great emotions hidden in seemingly ordinary objects, taking visitors to an extraordinary land — mysterious, beautiful, and at the same time cruel and ruthless Sybir.

Our mission is to study and commemorate the history of people thrown by fate into the huge abyss stretching between the Ural Mountains and the Pacific Ocean, into the abyss of human decline and even inhuman survival power: somewhere between Siberia and Sybir.

Through the prism of the fate of Poles and other citizens of the multinational Second Polish Republic, we show universal truths about human cruelty and fraternal strength of survival, about the ideological madness of totalitarianisms and about the basic moral values ​​developed by civilization.

The Sybir Memorial Museum is located in one of the pre-war military warehouses, directly adjacent to the railway siding of the former Poleski Railway Station. In 1940–1941 and in 1944, it was here that the Soviets loaded the inhabitants of the Bialystok region into wagons in order to deport them to Sybir. From here, in 1943, the Germans deported Jews from the ghetto in Bialystok to the extermination camp in Treblinka. The original Russian freight car, a symbol of those dramatic moments, stands today inside the Museum building on the tracks stretching along the old siding. It acts as the gate through which visitors enter the exhibition.

A simple block of a former warehouse, built of concrete and red brick, hides the main exhibition. In turn, in the adjacent modern building, fully covered with steel sheet, there is a conference room, administrative, storage and conservation facilities, as well as a restaurant serving borderland dishes. There are also educational studios and a bookstore in the museum.

Next to the Museum building, a forest of steel poles with ambiguous symbolism has grown up: on the one hand, they can bring to mind lost lives, people who left for Sybir and never came back, and on the other – the endless and frosty Siberian taiga.

Information about the permanent exhibition HERE!

The project „Implementation of the permanent exhibition and purchase of equipment for the Sybir Memorial Museum” is implemented under Measure 8.1 Protection of cultural heritage and development of cultural resources, the Infrastructure and Environment Operational Program 2014—2020. Ministry of Culture, Cultural Heritage and Sport. 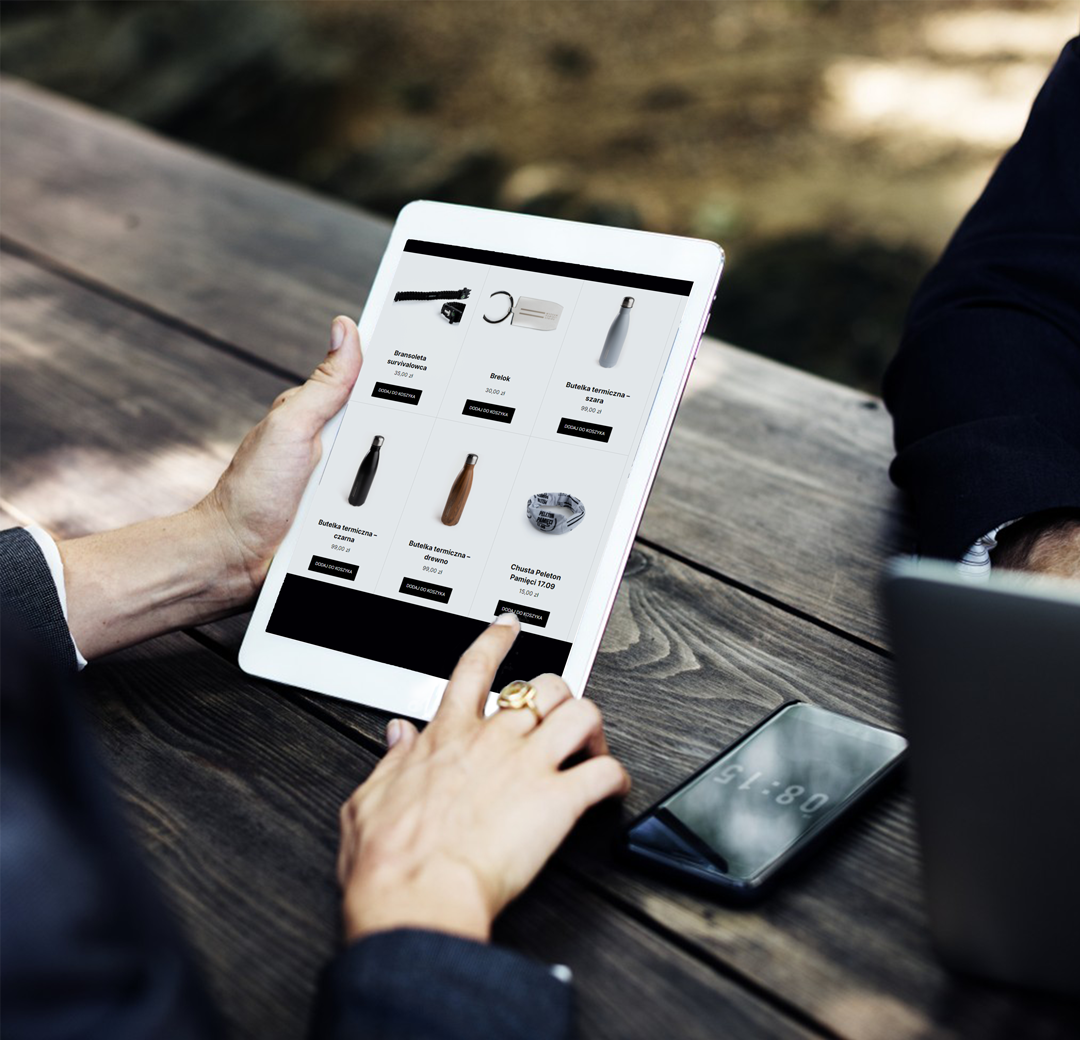