Visit of the Chairman of Social Welfare Corporation FUKUDENKAI 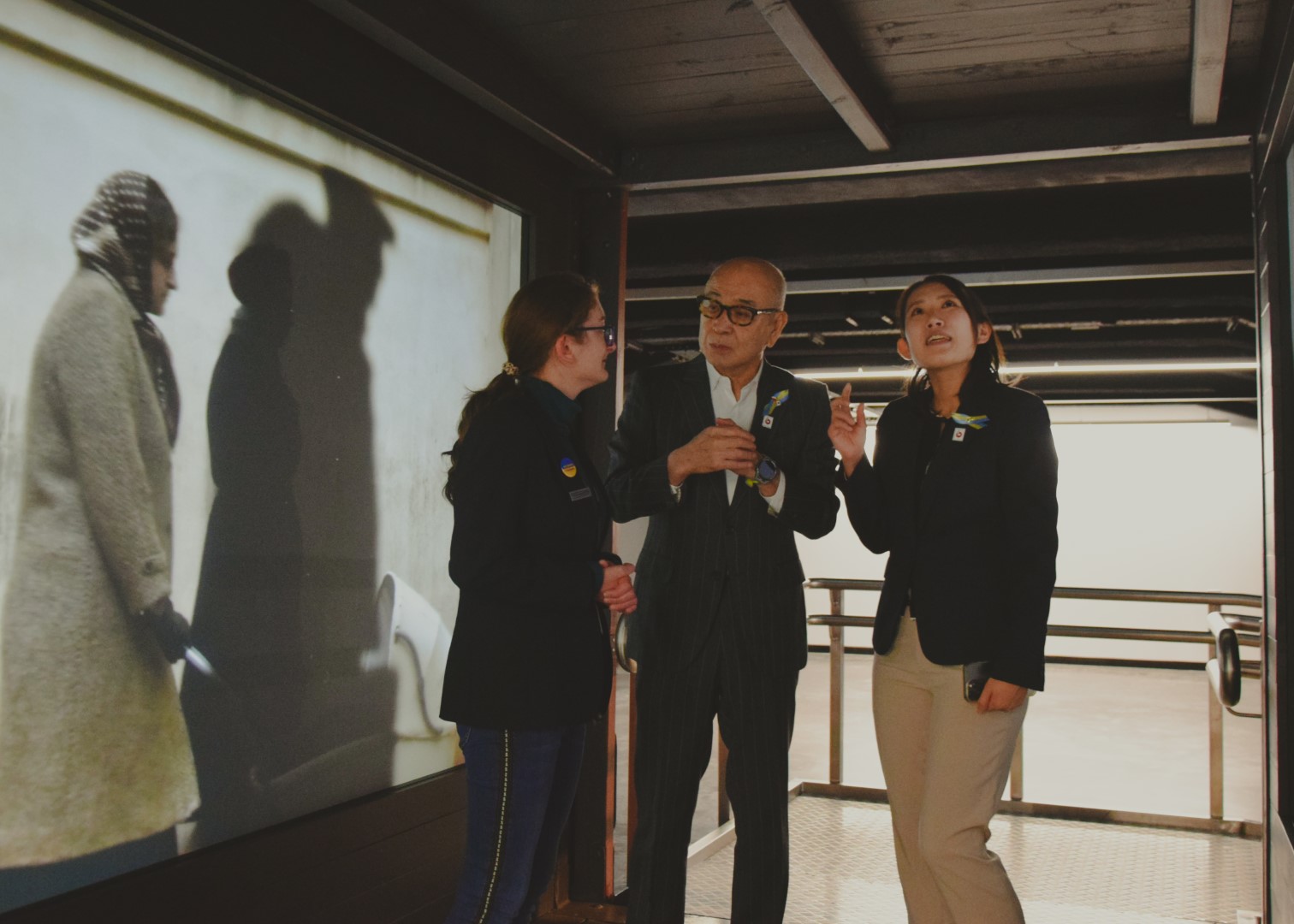 “When we were asked if it was our institution where the polish children evacuated from Siberia a hundred years ago found care, we didn’t know what to say” — said Takaaki Ota, the Chairman Social Welfare Corporation FUKUDENKAI, who visited the Sybir Memorial Museum.

During the meeting with the director and employees he told, how an accidental visit of Jadwiga Rodowicz-Czechowska, the Ambassador of Republic of Poland in Tokyo caused that they rediscovered the history of their institution. FUKUDENKAI has existed since 1876, and in 1920 it handled 375 of 800 polish children with care, that were evacuated from Siberia covered with the home war. The Chairman didn’t hide his excitation and huge proudness of the fact, that the institution run by him could have given a service to polish children and had positive influence on Polish-Japanese relations. The Chairman also revealed that he was shocked when he found out about the meeting of polish children with Sadako Kujō — the Empress of Teimei. “At that time, personal contact with the Empress was beyond thinking! An ordinary Japanese had no chance to experience such an honor” — he added.

Takaaki Ota, the Chariman together with the representative of the Cracow branch of FUKUDENKAI Ayaka Jimbo visited the permanent exhibition of the Sybir Memorial Museum and were impressed by the exposition.