One month to the Sybir Memorial Run

We are only one month away from the 4th edition of the Sybir Memorial Run. 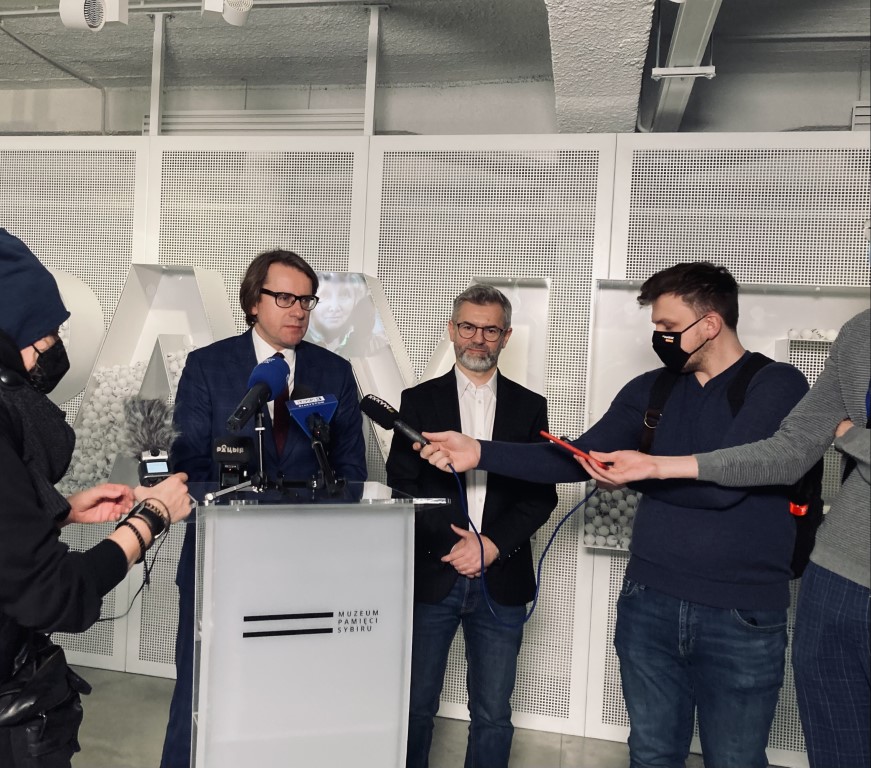 On February 12, 2022 will take place the off-road Sybir Memorial Run commemorating the victims of the deportations from February 10, 1940. Virtual run will start the same day and allow running enthusiasts to join the event from different parts of the world.

So far, the start lists of both runs have included nearly 600 names from the country and the world. The field event will take place in the Solnicki Forest at 18 Bialystok Reconnaissance Regiment Square (between Kawaleryjska Street and Filipowicza Street) and starts on February 12 at 5:00 p.m.

On the other hand, on February 12-28, participants of the virtual Sybir Memorial Run will join the action to commemorate Sybiraks. They will be able to run a distance of at least 5 kilometers at any place in the world they choose, at a pace that suits them. It will be possible to join the action until the last day.

The kilometers “run” by the participants of the event will be summed up to assess which of the Siberian cities they “reached” in the 4th Sybir Memorial Run. A novelty proposed by the Sybir Memorial Museum and the Bialystok Biega Foundation is the possibility of choosing a specific Sybirak whose memory will be honored by the effort. Participants can choose from the profiles presented on the official website of the race. Anyone who uses this option will find the following inscription on their starting number: ‘I’m running for a Sybirak….’. The organizers also give the opportunity to put this information on the medal of a specific runner.

Detailed information and the link to registration can be found at www.biegpamiecisybiru.pl.