Memorial Peloton 2022 for the first time across borders!

Memorial Peloton organized for a few years by the Sybir Memorial Museum, for the first time will have the international dimension: during the time of riding we would like to commemorate the victims of the repressions from different parts of Central Europe taken by the Ribbentrop-Molotov pact. 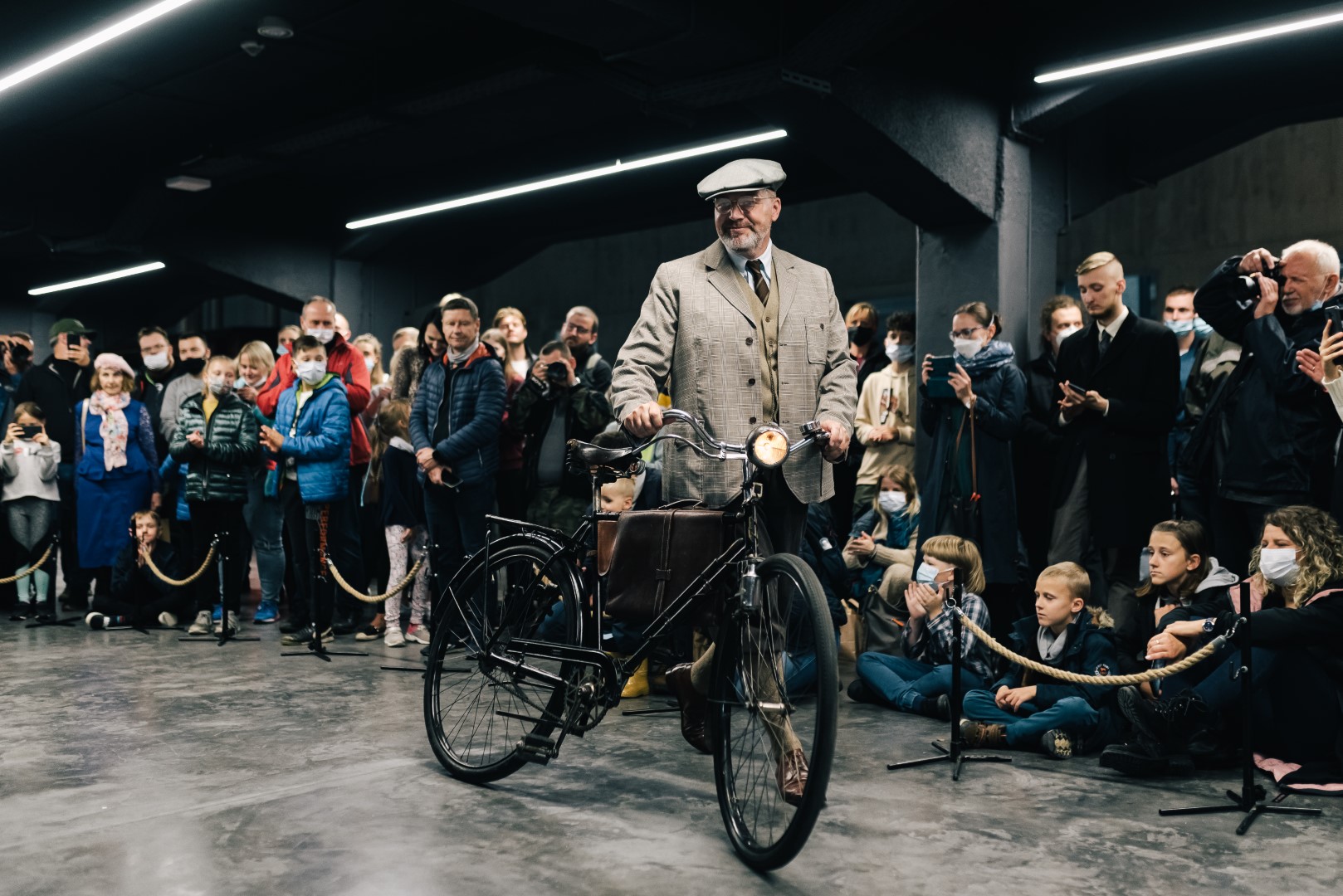 Like every year, to commemorate the victims of the soviet repressions, the citizens of Bialystok will ride the streets of the city in bicycle peloton. Not only those, whose family members suffered years ago as result of the repressions, but also the lovers of the active way of getting to know history. This year’s peloton will start in front of the Sybir Memorial Museum on Saturday, August 27 at 5:00 p.m.

Riding the streets of Bialystok we will discover the places that were the witnesses of the events that happened after signing the Ribbentrop-Molotov pact. The pact that ruined the order in Central Europe and caused World War II. According to the power of the agreement the two totalitarian systems divided between themselves the territories of other independent countries of the area. For Poland the basic consequence of the pact was the loss of independence and for the citizens of Kresy (Borderlands) — the soviet repressions that we present at the permanent exhibition of the Sybir Memorial Museum.

Even today, when the right to self-determination of the natives is brutally challenged, it is obvious that our goal is to stress the common community of fates and remembrance of Eastern Europe. That is why the peloton has received Honorary Patronage of His Excellency Eduardas Borisovas, Ambassador of the Republic of Lithuania in Poland. The ride will be attended by Tomasz Kurciński, Honorary Consul of the Republic of Lithuania in Bialystok and the representatives of the Genocide Research Center and the Resistance Movement of Lithuanian Residents. The partners of the event are also the Regional Branch of the Tourist and Sightseeing Society in Bialystok and the Bialystok Waterworks.

For more details, take a look at our facebook event:

We invite all the cyclist from Bialystok, Podlasie and the whole Poland and Europe — let’s ride together in the Memorial Peloton!