“Journey to the end of the world. Kolyma, Magadan, Yakutsk”

On December 1st at 7 p.m. the Sybir Memorial Museum’s guest will be Jędrzej Łukowski. 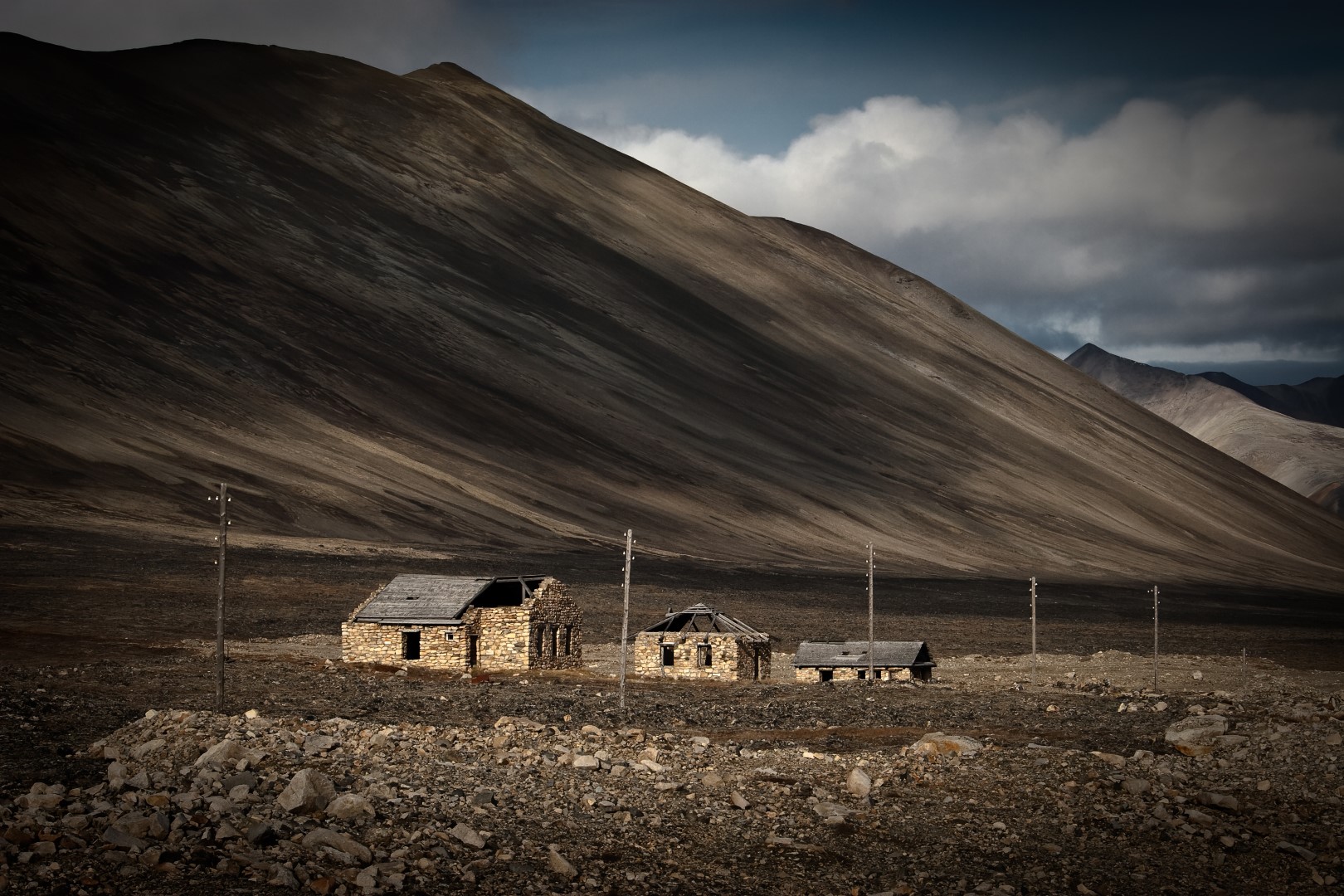 Meetings with travelers, organized by the Sybir Memorial Museum enjoy great interest of audiences. All the more pleased we are to invite you to another evening full of fascinating stories. This time our guest will be Jędrzej Łukowski, experienced traveler and expedition organizer.

Meeting entitled “Journey to the end of the world. Kolyma, Magadan, Yakutsk” will be held on Thursday, December 1 at 7:00 p.m. in the premises of the Sybir Memorial Museum at Węglowa 1. Tickets for that event are on sale!

Tickets available at the link:
https://bit.ly/3hFdrXL

Jędrzej Łukowski has been to Russia many times, first as an independent traveler, later also as an organizer of tourist expeditions. He spent many months traveling the Trans-Siberian Railway. As part of his trips, he explored the farthest corners of Russia: sacred places of Siberian peoples, natural wonders such as Baikal, cities “at the end of the world” — such as Magadan or Yakutsk. He reached the remnants of the infamous Kolyma labor camps, the ruins of which are now being absorbed by the elements and wildlife.

He will tell us all about it at the meeting. He will also present a selection of photographs from his expeditions.