About us - Muzeum Pamięci Sybiru

The Sybir Memorial Museum is a team of professionals, who are close to the subject of Sybir. 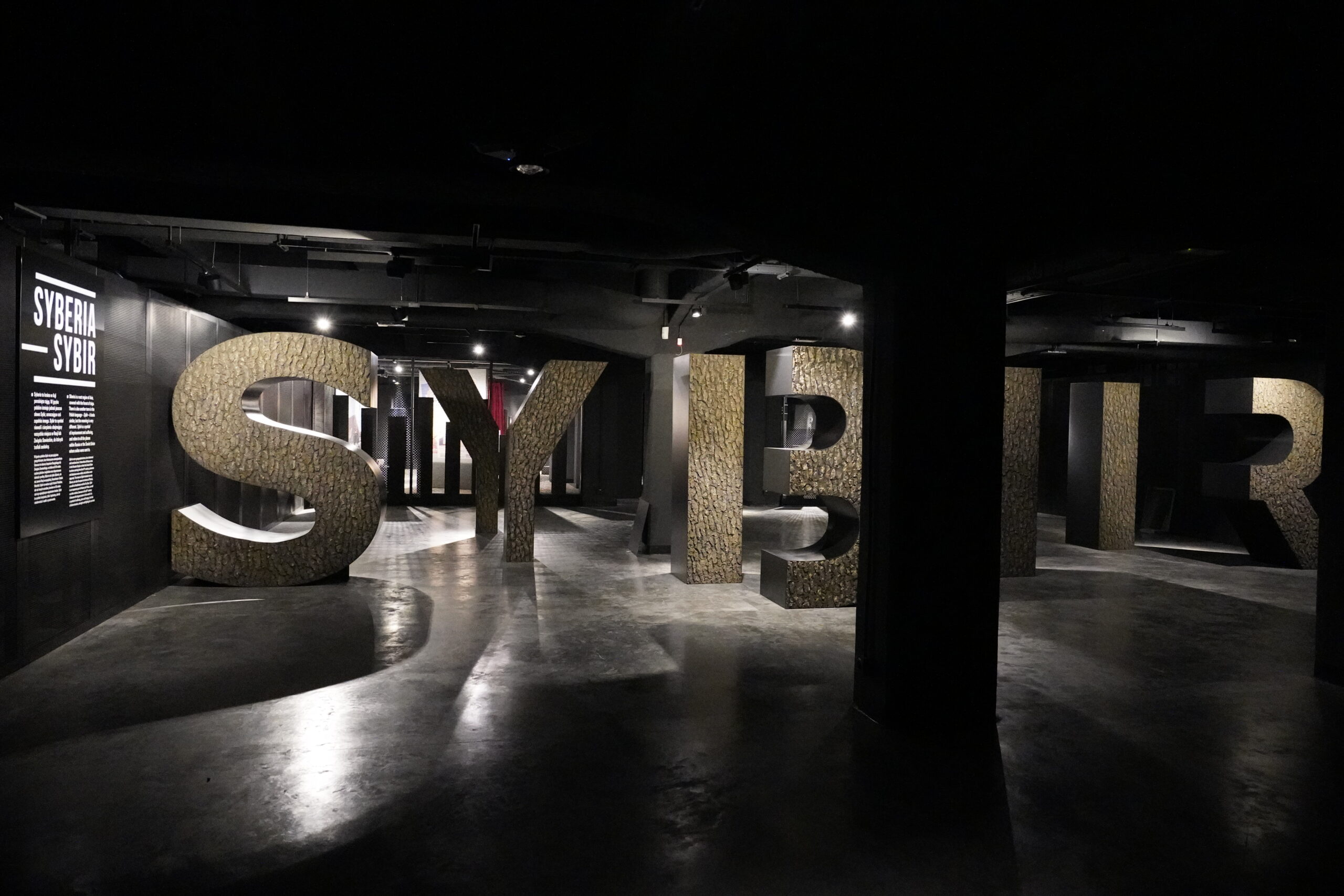 Organizational Structure Meet the team of the Sybir Memorial Museum!

The Sybir Memorial Museum is a narrative museum presenting the history of the Polish presence in Sybir from the 18th century, the tsarist deportations of Poles into Russia as well as the Soviet repressions and crimes, including deportations to Sybir and Kazakhstan. The word Sybir was used in the name of the museum not by accident. Siberia is a geographical region in Asia. Sybir means those areas of the Russian Empire or the Soviet Union to which Poles — caprives of war, prisoners and civilians were sent for centuries. It was not only Syberia, but also the lands of European Russia, Kazakhstan and the Far East.

Many people were involved in the construction of the exhibition at the Sybir Memorial Museum. A team of professional historians worked on it substantively. Its visual side was taken care of by scenographers and visual artists. Nevertheless, everyone’s efforts might not have been successful if it was not for the Administration Department.