On February 10, 2022 there is 82nd anniversary of the first mass deportation of Poles deep into the Soviet Union. 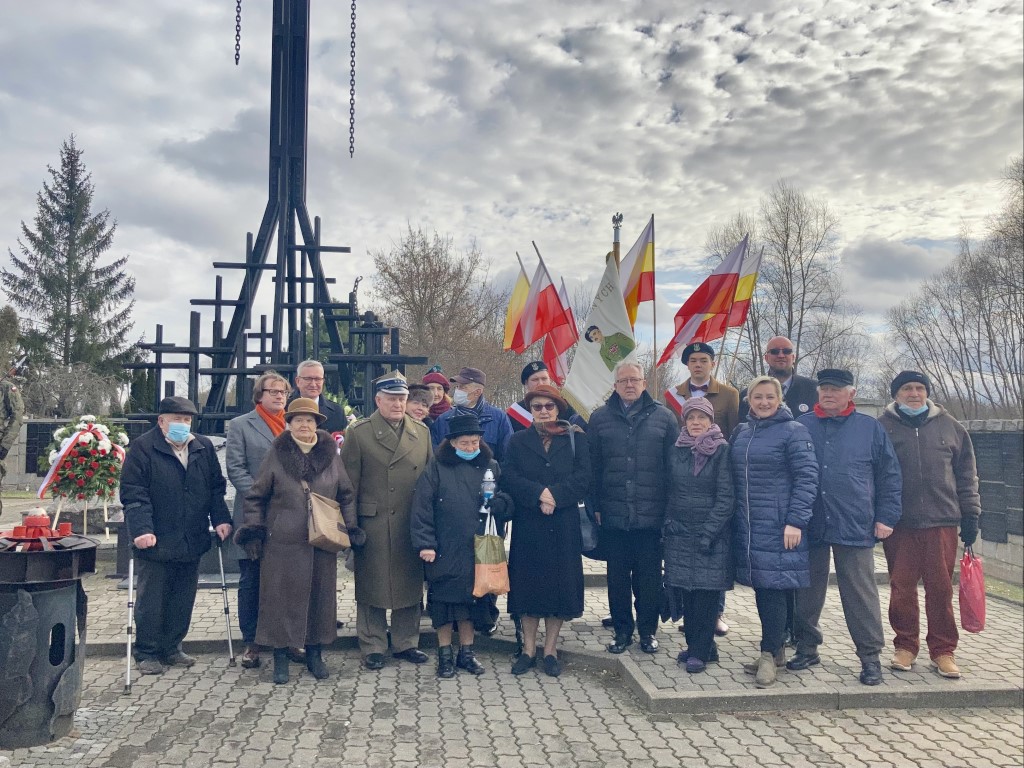 To commemorate the 82nd anniversary of the first mass deportation, Tadeusz Truskolaski — mayor of the City of Bialystok, Tadeusz Chwiedź — chairman of the Sybiraks’ Union, Bialystok Branch, Jolanta Hryniewicka — secretary of the Sybiraks’ Union, Bialystok Branch, lieutenant colonel Bogdan Topór — chairman of the National Board of the Association of Former Soldiers of the Polish Armed Forces in the West in Bialystok and Wojciech Śleszyński, PhD — director of the Sybir Memorial Museum laid flowers and candles in front of the Monument of the Katyn Massacre, the Monument-Tomb of the Unknown Sybirak and the Monument-Sign of Remembrance of the Polish Golgotha of the East.

Tribute to those who stayed on the ‘inhuman land’ payed also Robert Tyszkiewicz, a deputy and Cezary Rutkowski – chairman of the Sybiraks Grandsons’ Association.

Next event related to the anniversary will take place on February 12, 2022. The off-road part of the 4th Sybir Memorial Run will start at 5 p.m. in the Solnicki Forest (area of Filipowicz Street). The event is organized by the Sybir Memorial Museum with the cooperation with Bialystok Biega Foundation. More details at www.biegpamiecisybiru.pl.