Despite the rain, many Bialystok residents gathered in front of the Museum building to see the illumination called “The Sybir Experience”. 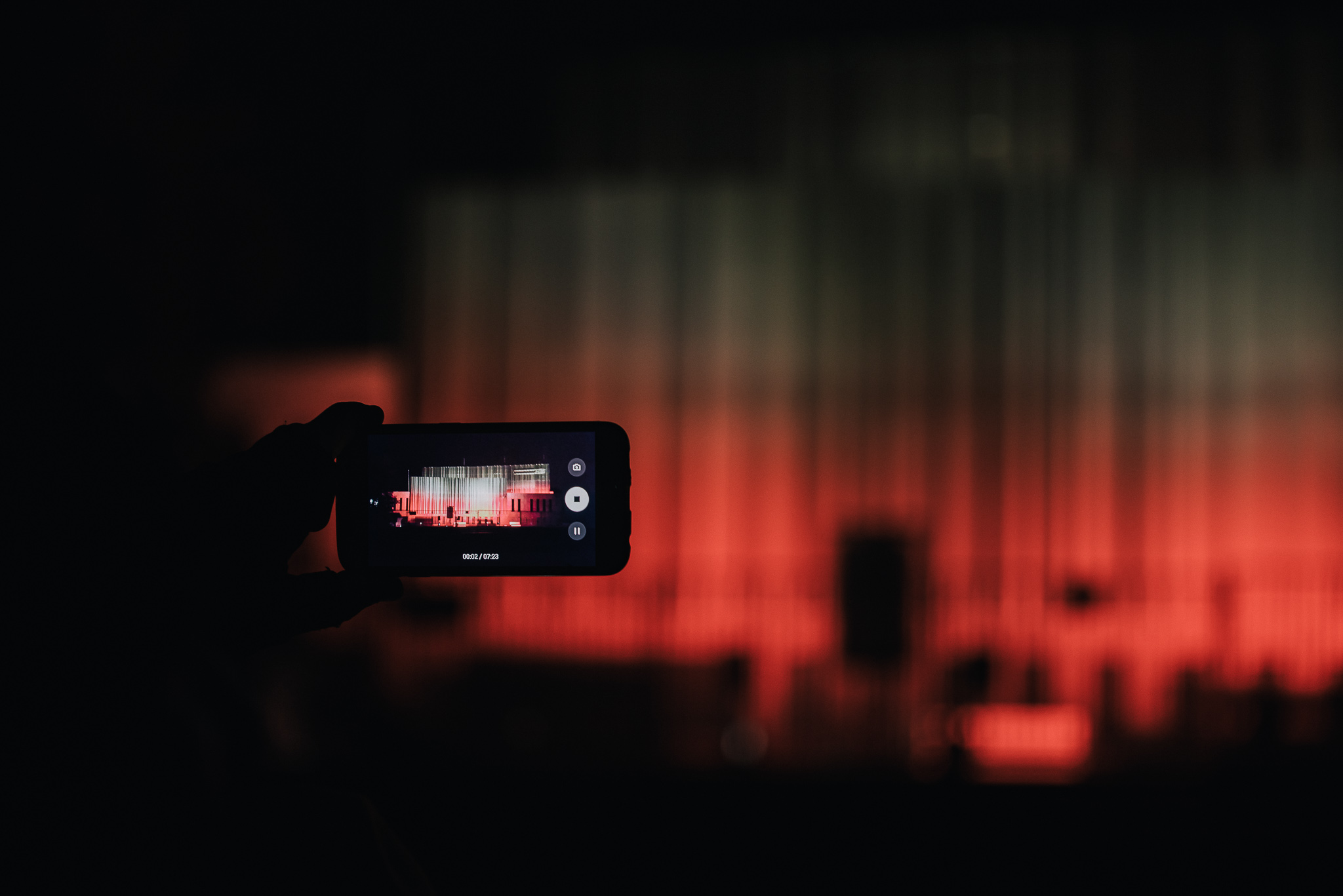 On the facade of the Sybir Memorial Museum the willing participants could see an animated film presenting the history of occupation, exiles, living in Siberia and returning to Poland of the people deported deep into the Soviet Union in the years of 1940-1941.

Many citizens of Bialystok and Sybiraks, who took part in the celebrations gathered in front of the museum. The presented mapping put some in pensiveness, and moved the others.